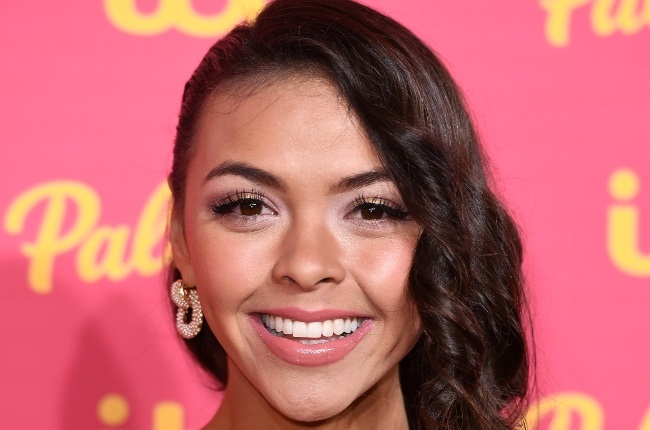 The 24-year-old figure skater has taken to Instagram to discuss her almost 10-year battle with an eating disorder, and she has called for the issue to be taken seriously by raising more awareness.

“I used to think I could never model lingerie for personal battles with my body confidence. If you’ve followed me for a while, you may know about my past battle with an aggressive eating disorder, as I opened up about this a while ago. This was meant to be a different kind of post, but today I saw tragic news of a lost battle with an ED. It made me realise once again that there isn’t enough awareness around ED,” the ‘Dancing on Ice’ star wrote on Instagram.

The TV star also opened up about her own battle with eating disorders in the hope to let others know that they are not alone and that the vicious circle can be beaten.

“They are not taken seriously enough. And it costs lives. I suffered nearly a decade – it ultimately ended my competitive skating career – and for the last couple of years, I’ve been strong enough to openly speak and raise awareness in the hope to help people who are suffering too,” she wrote on Instagram.

The star took to the platform shortly after former ‘Big Brother’s Nikki Grahame passed away at 38 after a long battle with anorexia, and news of her death was confirmed by the GoFundMe page that was set up to raise money for her healthcare costs. “It is with great sadness, we have to let you know that our dear friend Nikki passed away in the early hours of Friday, April 9,” a statement read.