Cheng Keke and Zhang Li from the city of Zhengzhou in the Chinese province of Henan were confirmed as twins on 29 April after finding each other on social media. Photo courtesy P Zhang Li/ AsiaWire/ Magazine Features

Cheng Keke and Zhang Li from the city of Zhengzhou in the Chinese province of Henan were confirmed as twins on 29th April.

Keke says even before the confirmation, they already knew that they were twins and felt a strong bond, and doing the test would make no difference. 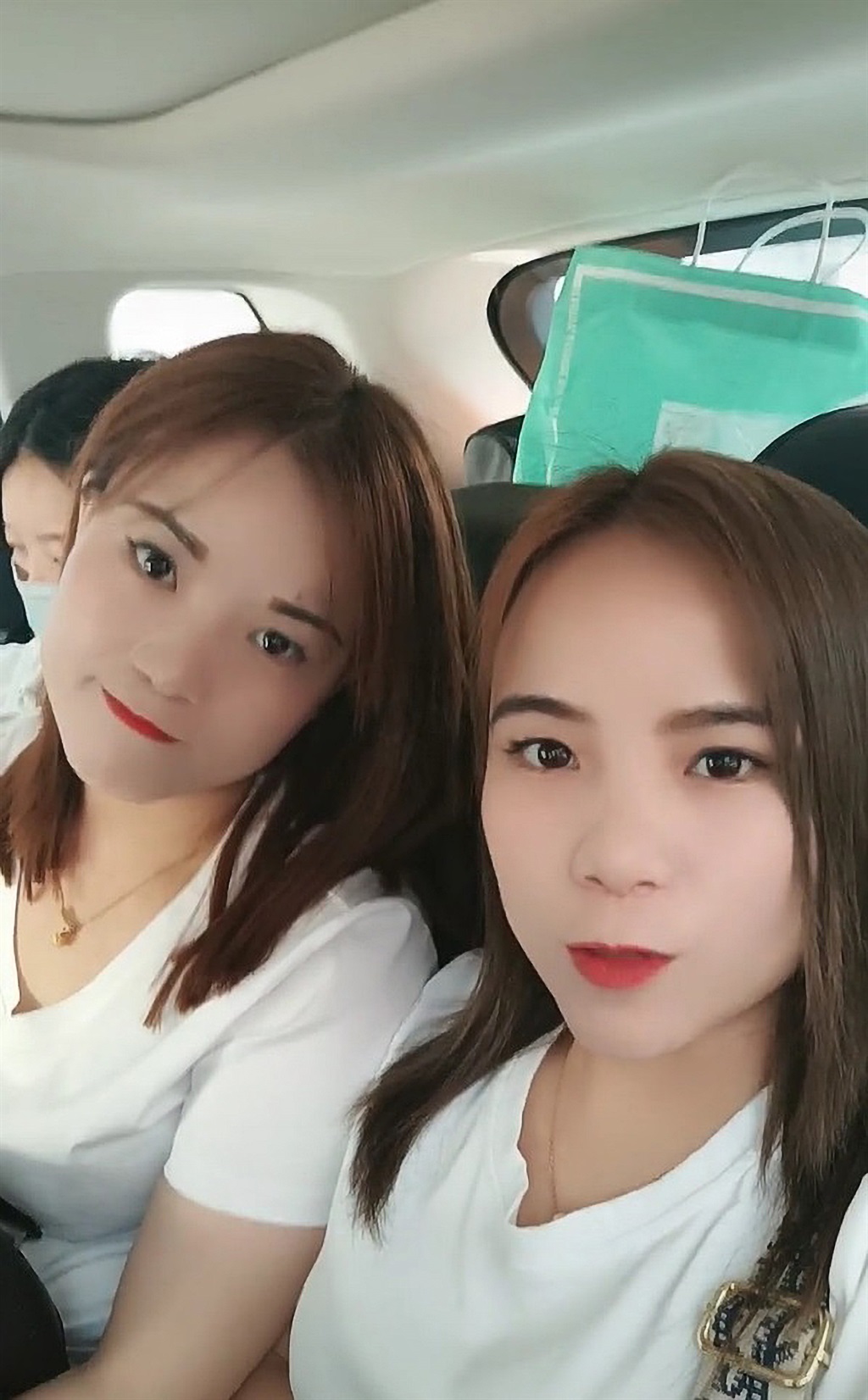 Twin sisters, Zhang Li and Cheng Keke knew even before taking the DNA tests that they are sisters as they had a strong bond. All images courtesy Zhang Li/ AsiaWire/ Magazine Features

"No matter what the result is, we will always be sisters. This will not change," she had said before the results were released.

READ MORE | WATCH | Have you ever felt broken? Why we’re always on a constant race to ‘fix’ ourselves

The estranged twins found each other when Keke's younger sibling noticed a woman who looked exactly like her on Chinese social network, Douyin, on 9th January this year. The pair messaged each other and remained in contact. Keke says that she immediately felt an incredible connection with her doppelganger.

She continually asked her parents about the matter until her mother admitted that she was adopted. The pair met in person in March after learning that they have the same blood type and similar hobbies, likes and dislikes.

"We both have tiger teeth, and we speak in exactly the same voice. When we are together, it is like looking in a mirror," Keke says. READ MORE | WATCH | Whichever way you look at it, fear of failure is holding us back

In late March, Li's mother admitted that her daughter was adopted. "A middleman said they were twins, two girls, and wanted me to take them both. However, my family's economic situation was too difficult and we couldn't afford it," she revealed.

She said she was not aware of what happened to the second twin but added, "No need to do a DNA test. You can see they are twins." Nevertheless, her twin sisters' families were keen to do the test, so it was carried out anyway.

After doctors confirmed that the young women are twins on 29th April, Li's mother called it a "positive result for everyone."

Do you have a story to share with us? Send us an email on chatback@w24.co.za.

Sign up to W24's newsletters so you don't miss out on any of our stories and giveaways.
We live in a world where facts and fiction get blurred
In times of uncertainty you need journalism you can trust. For 14 free days, you can have access to a world of in-depth analyses, investigative journalism, top opinions and a range of features. Journalism strengthens democracy. Invest in the future today. Thereafter you will be billed R75 per month. You can cancel anytime and if you cancel within 14 days you won't be billed.
Subscribe to News24
Next on Life
Megan Thee Stallion launches mental health resource website