'I tracked down my Twitter troll, told him I was onto him and he deleted his account within a week' 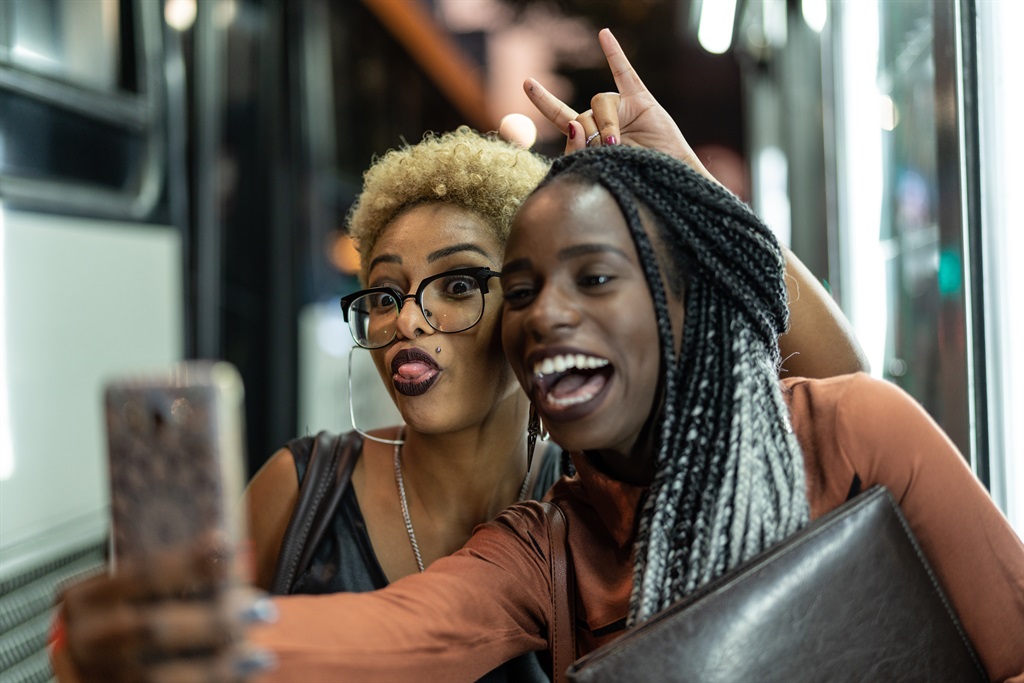 When it comes to online bullying, “don’t feed the trolls” is very good advice. But some women choose to fight back. Illustration photo by Getty Images

When it comes to online bullying, “don’t feed the trolls” is popular advice. But some women choose to fight back.

Is Wimbledon, the prestigious English tennis tournament, always held in London? That’s what 21-year-old British woman Georgia Ford wanted to know, so she decided to pose the question to the Twitterverse. Her comment was re-tweeted more than 7 000 times by complete strangers, most of whom mocked her and made scathing remarks about her intelligence.

Many Twitter users thought Georgia’s question was rather stupid (because the competition is named after the London district it’s held in). They let her know with unkind comments, such as “Not the sharpest tool in the toolbox, I see!” and “Wow, that Georgia Ford tweet is possibly the dumbest thing I’ve ever heard”. The barrage of abuse reached a cruel level. So much so that Georgia deleted her Twitter account and had not rejoined the social network at the time of writing, despite a campaign by Twitter users to get her back online.

Holly, 23, a public relations professional, copped numerous insults after appearing in a promotional video for a famous make-up brand on YouTube. “After it went live, I went from being excited to horrified,” she recalls. “Comments hadn’t been disabled, and people were writing things like, ‘She’s so ugly’, ‘She looks like a witch’ and ‘I bet she f%#*s like an animal’. I wanted to retaliate but didn’t want to exacerbate it, so I just sat with my laptop open and a box of tissues.”

It hurts when it gets personal.

Forums, particularly, can be a breeding ground for vitriol, as Kimberly, 26, blogger at theplasticdiaries.com, found out. “I did a review on my beauty blog comparing two very popular salon-only nail treatments,” she says. “As with all my reviews, I explained my experience with the two treatments and what I liked and disliked about both of them. My post was mentioned on a professional nail forum, and nearly every member took offence. Not only did I receive harsh comments on my blog about my opinions, but I also received very personal attacks on my looks, writing skills and professionalism.”

The girl who called out her cyberbully

While Georgia decided to quit Twitter and Holly and Kimberly both chose to “not feed the trolls” by ignoring the comments, others took a stand against their online bullies. That’s what Australian blogger Trae Flett (wheresmyglow.com) did when she tracked down a man who had started abusing her on Twitter and progressed to emailing her expletive-laden messages from what he thought was an untraceable account.

“It started after we were both sent the same spam link on Twitter, which he was stupid enough to click on, and it infected his computer,” she explains. “This guy mistakenly believed it was me who had sent it, and he began tweeting comments at me such as, ‘Does anyone give a f%#* about you’ and called me a ‘vacuous bimbo.”

“After a bit of detective work, I managed to trace his account, which gave me his real name, phone number and personal email address. I replied to his anonymous email and CCd his real email address, letting him know his Twitter tirade would be the subject of a blog post that a few thousand people would see.” Standing up to her online abuser had the desired effect - her troll’s toxic communications were replaced with total silence. “My email went unanswered, and he deleted his Twitter account within a week.”

What to do if it happens to you

When confronted with a troll, social media expert Ross Monaghan from Melbourne’s Deakin University says the best course of action depends on the seriousness of the situation. “You could have a bit of a sense of humour about it and agree with the troll in a sarcastic way or re-tweet what they say with some of your own commentary added,” Monaghan suggests. “Often, it’s best to ignore the comments because if you take away the fuel, there is no fire.”

However, if the comments are threatening, Monaghan says more serious action needs to be taken. “If they’re breaching the terms of service of the website, you could delete the comments, block them or report them,” he says. “If you have any doubts about whether the person is serious or not, keep a record of what they’ve written and take it to the police - it’s a criminal offence.”

Who are the haters?

Consumer psychologist, Michael Edwardson, explains that in person, there’s an expectation of socially acceptable behaviour that makes us think twice before acting on anger, but online, that barrier is removed. “Because you’re in front of a keyboard, people go from the thought to the action very quickly,” he says.

WHAT KIND OF PEOPLE BECOME TROLLS?

Edwardson explains that people who lose it online are probably struggling with anger management in their real lives and social media is just another outlet for that anger.

Have you stood up to an abuser or troll in real life or online? Tell us here.