Mental health: 'I shared everything on social media, it was the biggest mistake of my life' 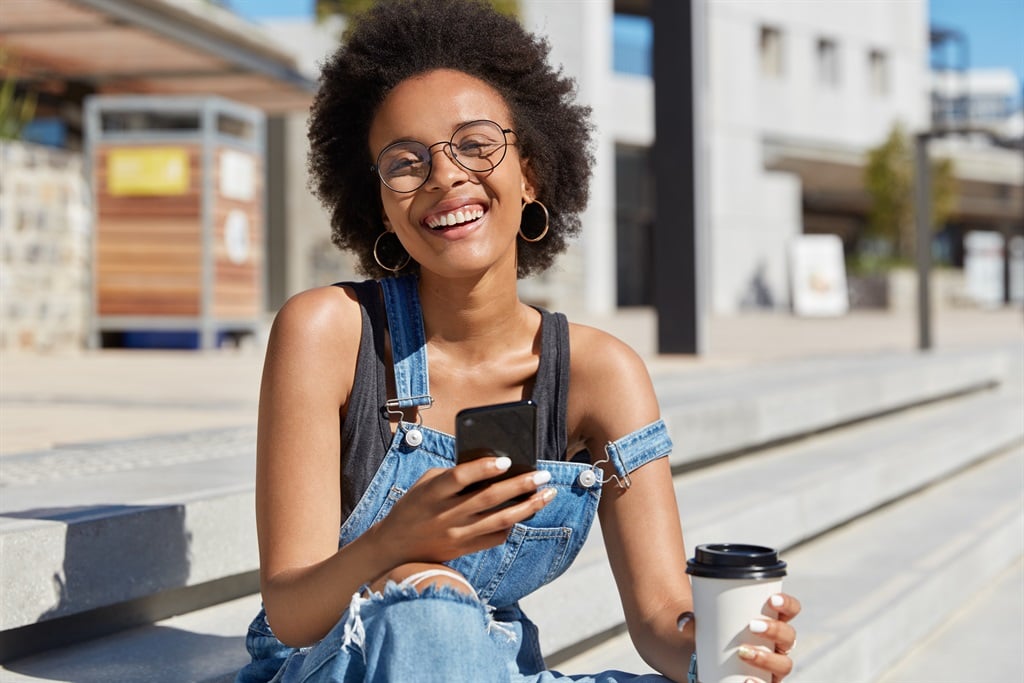 Social media can be harmful to mental health. Illustration photo by Getty Images

Digital media has become the most significant part of society, holding the world in its firm grip and clouding the real world.

It is where people of all ages get to share anything and everything they can. It is a place where people can do business, express their opinions, share their personal lives, and keep up with what is happening in the world.

Depression and anxiety survivor, Khutso Mabuela, tells W24 that social media should not be anyone's priority because of the damage it can cause, as she's experienced in her own life.

"I was always online, and I took social media way too seriously. People should learn to take a break from social media occasionally to protect their mental health."

Bullying on social media and the pressure about how people should look and behave are the most significant concerns.

It's a known fact that despite causing unhappiness and other dire mental health issues among its users, masses continue to consume social media consistently. Mental health activist and founder of Emalenna foundation, Neo Selebano, says at its worst, social media can cause anxiety, depression and other mental illnesses.

It distracts people from feelings of boredom and loneliness; hence it is so popular despite its adverse effects, Neo says.

Social media does not only affect the mental health of teenagers, but adults also suffer. According to McLean hospital, "Adults are vulnerable, too. In recent years, plastic surgeons have seen an uptick in requests from patients who want to look like their filtered Snapchat and Instagram photos."

A New York Times article that ran in June 2018 features a newlywed couple who nearly separated after their honeymoon. The reason: the wife spent more time on the trip planning and posting selfies than she spent with her husband.

How much time do you spend on social media? Tell us here.