OPINION | 'We have nothing to truly celebrate this Women’s Month’ 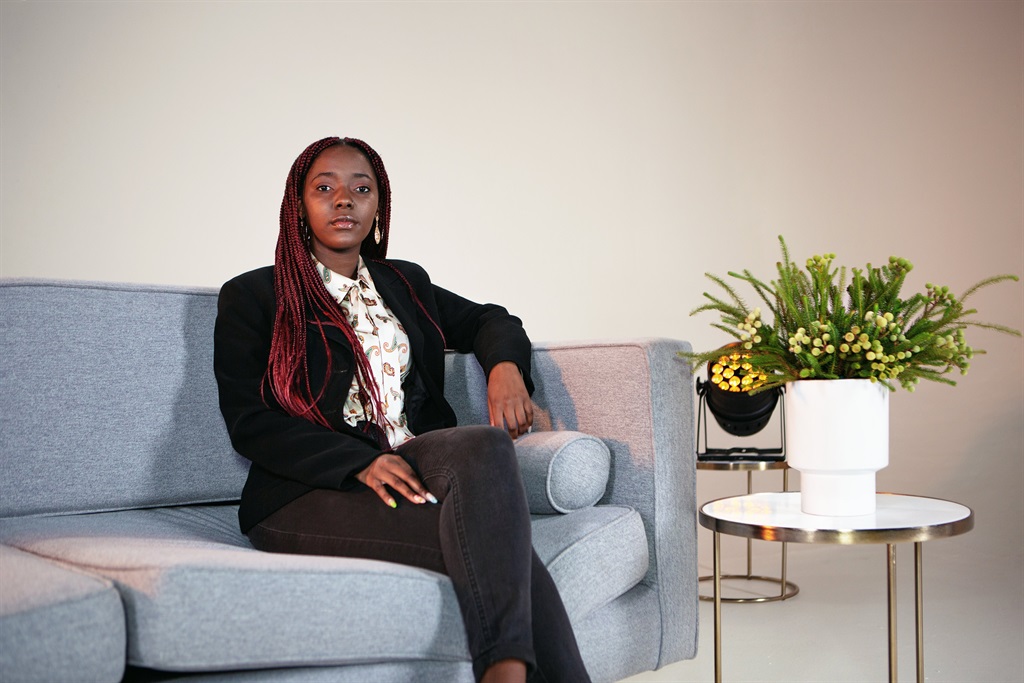 Following being failed by the justice system after she was raped, Mbali Shongwe asks: How can our nation truly celebrate women this August while South African women face violence and a lack of security every day? Image supplied by Ogilvy

How can our nation truly celebrate women this August while South African women face violence and a lack of security every day? As a rape survivor, I have been failed by the South African justice system. Our government has failed to use one of the most powerful tools available to them to provide justice and closure for myself and other victims of gender-based violence and other crimes.

All South Africans need to play a more active role in tackling the challenges associated with Gender-Based violence, frivolous commemorations, or meaningless statements, just won’t cut it. We need to be intentional, correct the issues and make the system work. It’s way past being a women’s problem now, it’s our country’s problem now.

A constant theme of my journey as a rape survivor has been the trauma of reporting. After reporting my case and going through all the necessary channels, the case was dismissed. I was told it was due to a lack of evidence but after further investigation, I learned that none of the leads were followed, the CCTV footage that was perfectly positioned to witness the crime was not reviewed and the detectives refused to pick up my assailant despite the overwhelming information I provided to them after conducting my own investigation.

The system works when we make it work. Ending the #DNAbacklog and creating transparent and accountable reporting would put more Gender-Based Violence offenders behind bars and get more survivors the justice and closure they deserve. #JusticeIsInOurDNA #letstalkbacklog pic.twitter.com/UJZguYeJnn

My assailant pops up on my Instagram feed once every two months, living life. I was let down. Every day, thousands of women are let down.

Currently there is an estimated DNA backlog of over 300 000 cases. DNA samples represent real lives that have been affected. They represent perpetrators that have not been taken to task and remain integrated in our society. But holding the government accountable, ending the DNA backlog and training our police services to be sensitive could fundamentally change my and other rape victim’s experiences.

READ MORE | If you have 2 minutes to spare, this GBV short film featuring Leleti Khumalo is a must-see

My rape has irrevocably changed who I am but unfortunately for my abuser and the justice system that failed me, I have emerged stronger than I was before. I have committed myself to the fact that I will never be silent. Until someone listens and the systems and culture change, I will continue to fight for the justice that I and so many other women deserve.

Join me and three other survivors this Women’s Month as we actively engage in the discourse surrounding survivors’ experiences of gender-based violence, follow #MyVoiceForJustice in collaboration with @DNAForAfrica.

Would you like to get in touch with us? Send us an email here.