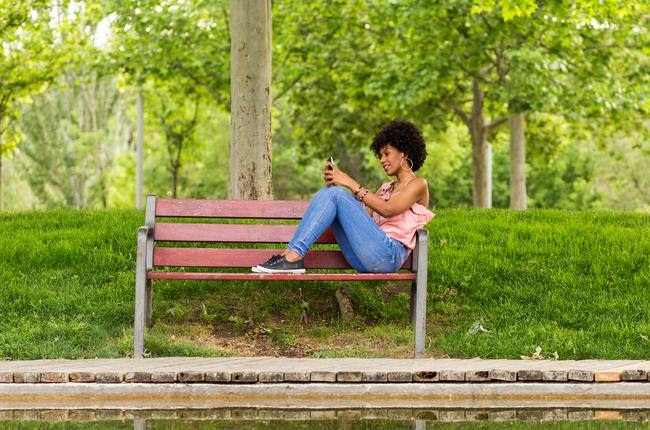 Millions of women worldwide were in crisis in 2021, where their physical and mental health were suffering.
Getty Images/Eva Blanco for EyeEm

The second year of the Covid-19 pandemic took a toll on people’s health worldwide, but a new survey shows that women’s overall health took the hardest knock.

The survey, conducted by medical technology company, Hologic, investigated how well women's health needs were met in 2021. Out of 127 000 women and men in 122 countries and territories surveyed, the overall score for the Global Women's Health Index in 2021 was just 53 out of 100 - one point lower than in 2020.

South Africa recorded an index score of 55 out of 100 and ranked 55 out of 122 countries and territories.

The survey, done in partnership with Gallup, showed that every country in the world - high-income and low-income alike - fell short when it came to women’s health and creating policies that support it. The authors of the report write:

Millions of women worldwide were in crisis. Too few were being tested for deadly diseases. Their emotional health was suffering. They couldn’t meet basic needs, and they didn’t feel safe.

Each country’s score was based on women's responses to questions in five categories:

Here are some other significant findings of the survey:

The highest score was 70 points, with Taiwan in the top spot, followed by Latvia, Austria and Denmark.

Taiwan and Kazakhstan scored the highest on emotional health, where, unlike the rest of the world, which is getting more negative with each passing year, levels of stress, anger, worry and sadness have remained relatively low and stable in these two countries for more than a decade, notes the report.

Afghanistan, Congo and Venezuela all scored fewer than 40 points overall, while the US took 23rd place, with 61 points out of 100.

Importantly, the divide between women in high-income and low-income countries grew even bigger than in 2020, the data shows.

Another sobering finding was that women felt less safe walking alone at night in 2021 than they did in 2020 (up from 32% to 37%). The report mentions:

More than one in three do not feel safe walking alone in their neighbourhoods, which translates into nearly 1 billion women worldwide who feel unsafe.

These percentages were even higher in a number of countries in Latin America and sub-Saharan Africa, which also have some of the world’s highest rates of female intentional homicide.

However, SA was also one of the fastest-Improving countries when it came to Individual Health in 2021.

Stephen MacMillan, CEO of Hologic, says: “Women’s health has taken a back seat to nearly everything else going on in the world. No matter what pandemics, wars or other crises roil our societies, we must commit ourselves to improving the health of women, because they form the backbone of our families, communities and societies.”

We live in a world where facts and fiction get blurred
In times of uncertainty you need journalism you can trust. For 14 free days, you can have access to a world of in-depth analyses, investigative journalism, top opinions and a range of features. Journalism strengthens democracy. Invest in the future today. Thereafter you will be billed R75 per month. You can cancel anytime and if you cancel within 14 days you won't be billed.
Subscribe to News24
Next on Life
Cooking chicken in NyQuil is 'silly, unappetising and harmful', FDA warns of TikTok challenge