You thought it was over... Anaconda makes a return to e.tv after 8 years! 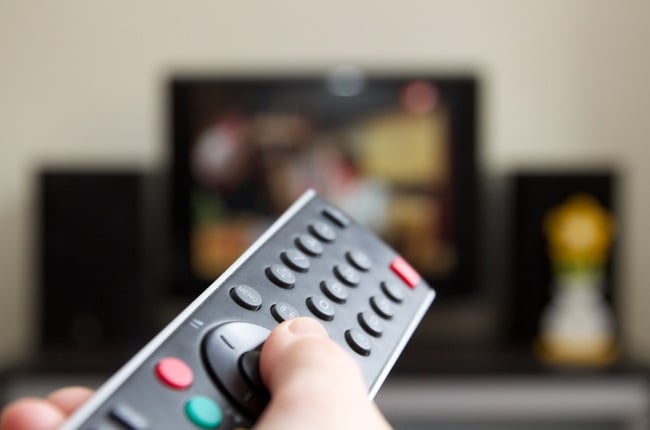 Jennifer Lopez will once again do the mambo with a big mamba on Saturday at 20:00 when e.tv once again broadcasts the 1997 film Anaconda.

On Thursday, e.tv suddenly announced on social media, by only displaying a film still of Anaconda, that it would once again be the Saturday night movie.

The respawning of Anaconda comes eight years after e.tv promised that it would never be showing Anaconda again with a "final broadcast" of the horror film in June 2014.

Guess what? You're seeing it again this Saturday! #ThrowbackThursday #Trending https://t.co/jWd4AgGmKn

Anaconda has been shown much more than 19 times, with multiple same-week repeats across different timeslots, as well as rebroadcasts on e.tv's digital sister channels like eMovies. Similarly, the franchise's sequels like Anaconda: The Hunt for the Blood Orchid never left e.tv, shown annually and multiple times in 2021.

e.tv didn't respond to a media enquiry made Thursday about Anaconda's return to the channel's schedule.