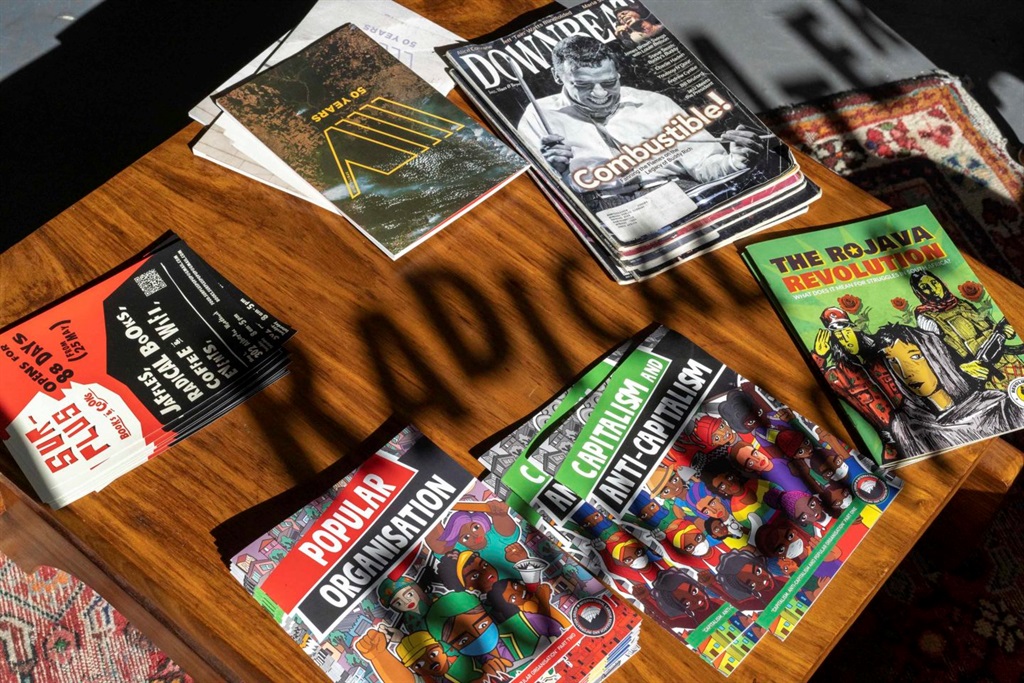 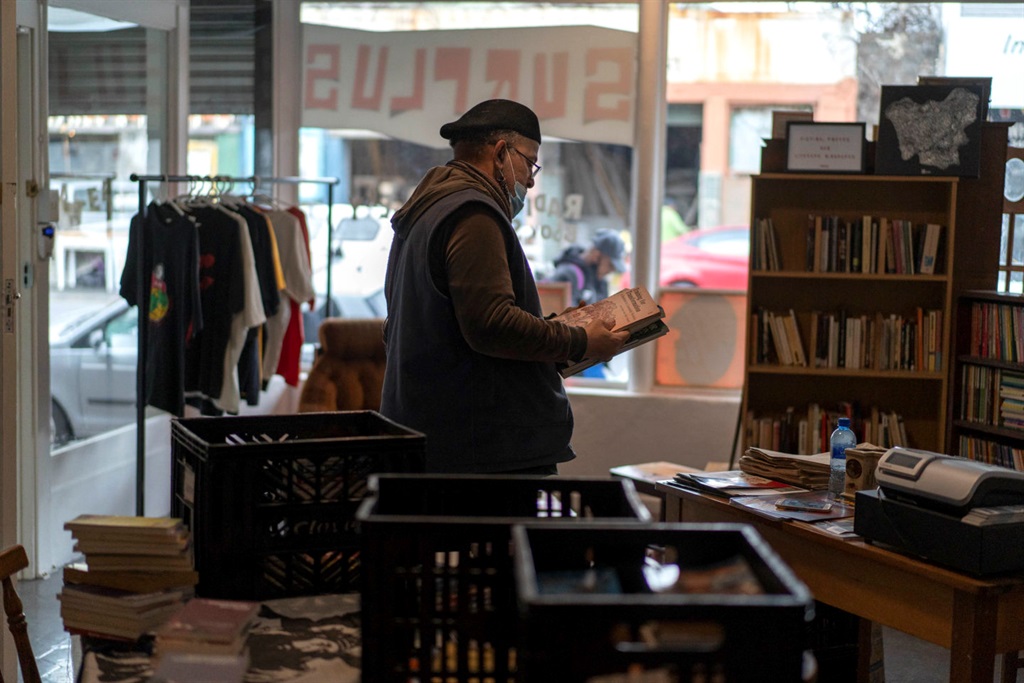 We live in a world where facts and fiction get blurred
In times of uncertainty you need journalism you can trust. For 14 free days, you can have access to a world of in-depth analyses, investigative journalism, top opinions and a range of features. Journalism strengthens democracy. Invest in the future today. Thereafter you will be billed R75 per month. You can cancel anytime and if you cancel within 14 days you won't be billed.
Subscribe to News24
Related Links
Andre Petersen was selfless when it came to jazz
EXCERPT | That's Not What I Meant! by Leah Sefor
Durban International Film Festival announces 2020 winners and three new categories
Next on Life
EXCERPT | Pamela Anderson recalls meeting Hugh Hefner for the first time in Love, Pamela