Nobel winner Ernaux is the godmother of French grit lit 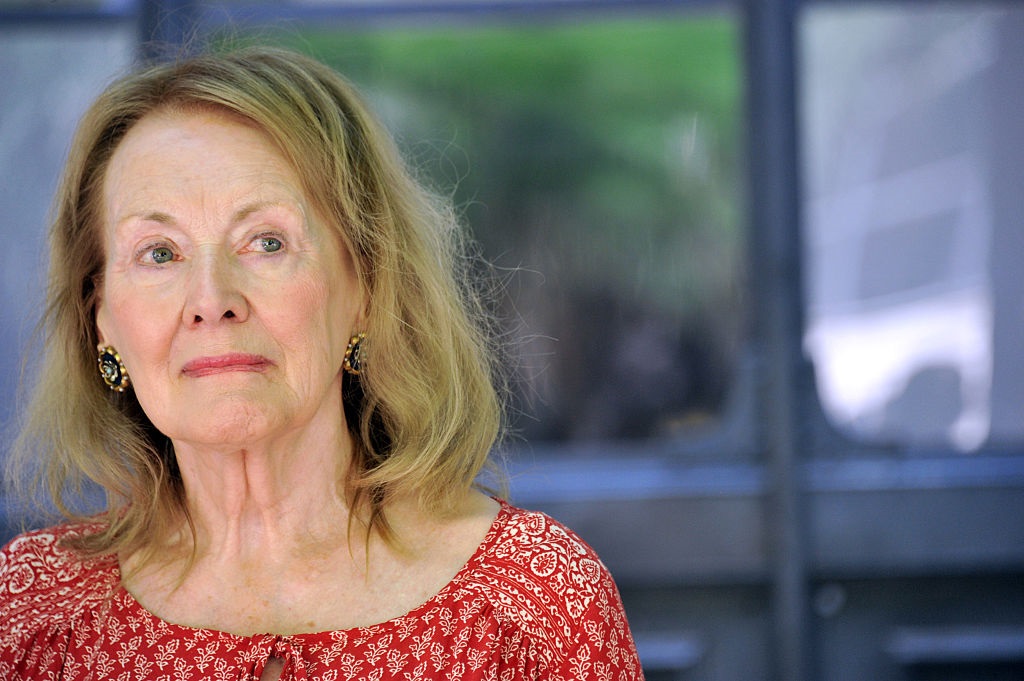 Hugely popular for her deceptively simple novels drawing on personal experience of class and gender, the Nobel Literature Prize winner Annie Ernaux is a kind of French working-class Marcel Proust.

Over some 20 books -many of which have been school texts in France for decades - she has unsparingly examined one of the country's great taboos - class - often through the prism of her own life.

In so doing she has become a trailblazer for a whole generation of French writers from tough and immigrant backgrounds.

Virginie Despentes of "Vernon Subutex" fame has hailed her as a key influence and Edouard Louis, whose first novel about growing up gay and in poverty in northern France was translated into more than 20 languages, said he had been "deeply affected by the power and beauty" of Ernaux's work.

Her books are the grit in the French literary oyster, offering an alternative, as she puts it, to the "unconditional admiration for the pretty phrase."

They have also made it to the screen, with Happening, adapted from her own semi-autobiographical work about having an illegal abortion, nominated for a BAFTA award this year.

My story, your story

Outside France, recognition for her work has only come in recent years, notably after the English translation of her key 2008 work, The Years, which was nominated for the prestigious Man Booker International Prize in 2019.

In it Ernaux used family photos as well as scraps of popular culture to recall her life and explore the impact of bigger historical events.

Personal experiences are the source for all Ernaux's work and she is the pioneer of France's "autofiction" genre, which gives narrative form to real-life experience.

"When I write I do not have the impression of looking inside me, I look inside a memory," she once said.

Ernaux, who was born on 1 September 1940 in Yvetot in Normandy, and grew up above a little cafe-shop run by her parents, calls herself a "class defector".

She has explored this in many of her books and in doing so has offered a literary lifeline to young writers also emerging from humble backgrounds.

Climbing the social ladder also left its mark and she has been candid about the guilt and shame in what she felt was an act of betrayal against her parents and their way of life.

"Writing is the thing I can do best... as a defector, a political act and as a gift," said Ernaux, who left home for university when she was 18.

Ernaux is a feminist model to many - independent and outspoken and someone who has come through some pretty harrowing experiences.

Her first novel "Cleaned Out" in 1974 was a cool-eyed but harrowing account of an abortion she went through in her youth and that she had kept secret from her family.

She married in her mid-twenties and had two boys, but got divorced in 1984 and raised her sons alone, keeping on with her writing and teaching in the Paris suburb of Cergy-Pontoise, where she still lives.

Ernaux said her decision to keep a day job was due to her fear of losing everything - a worry rooted in the working-class struggles of her youth - and also the desire to keep her writing free from financial obligations.

"If I made writing my only job I would be forced to want my books to sell", and this "material necessity" would rub off on the work, however unconsciously, "it stains it".

In recent years Ernaux has been a strong voice supporting the #MeToo movement, which was longer to take off in France with the likes of actress Catherine Deneuve initially defending male "gallantry" and men's right to hit on women.

"I was so ashamed for Deneuve," Ernaux said, describing her comments as "the reflection of a group of privileged women."

"In France we hear so much about our culture of seduction, but it's not seduction, it's male domination."

We live in a world where facts and fiction get blurred
In times of uncertainty you need journalism you can trust. For 14 free days, you can have access to a world of in-depth analyses, investigative journalism, top opinions and a range of features. Journalism strengthens democracy. Invest in the future today. Thereafter you will be billed R75 per month. You can cancel anytime and if you cancel within 14 days you won't be billed.
Subscribe to News24
Next on Life
Poets, get your work out there – with the help of Avbob