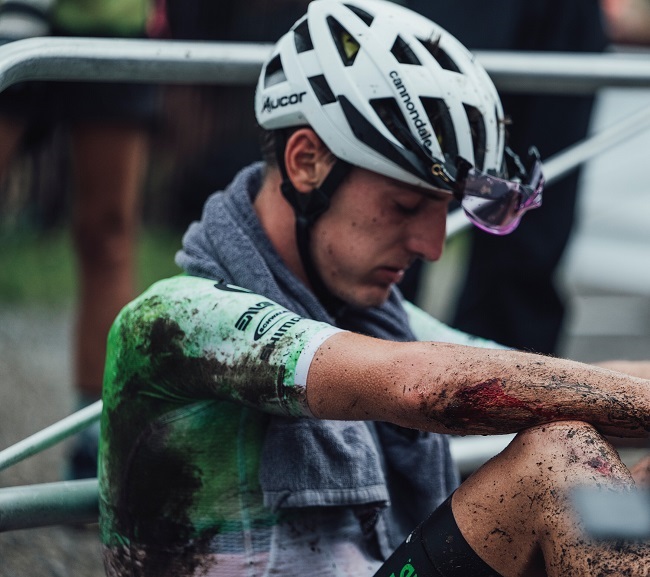 The Canadian round of the UCI World Cup featured a brutal track for the downhill racing event. Despite having previously won at Mont-Sainte-Anne, and qualifying second on Friday, Greg Minnaar crashed during his race run on Saturday.

Minnaar looked confident of the win until he misjudged a rock jump on the track, sending him into a tree. Fortunately, comprehensive safety padding on the tree prevented severe injury. Minnaar finished 30th and retains a top ten overall UCI World Cup ranking (eighth), with one more round in Italy.

In Sunday’s XC final, Alan Hatherly was expected to podium, as he has done for much of the season. Although he has been in terrific form this season, Hatherly’s race did not go as planned.

Hatherly crashed during a rocky technical climb on lap four of the five-lap race. Although the KZN rider showed great composure after the crash, he only managed to finish 17th.

The UCI World Cup series will take a break before the final event in Italy during the first weekend of September. Riders will shift their focus to the UCI World Championships in Les Gets, France, scheduled for 24-28 August.