Still waiting for your new driving licence card? Here's how to check if it's ready 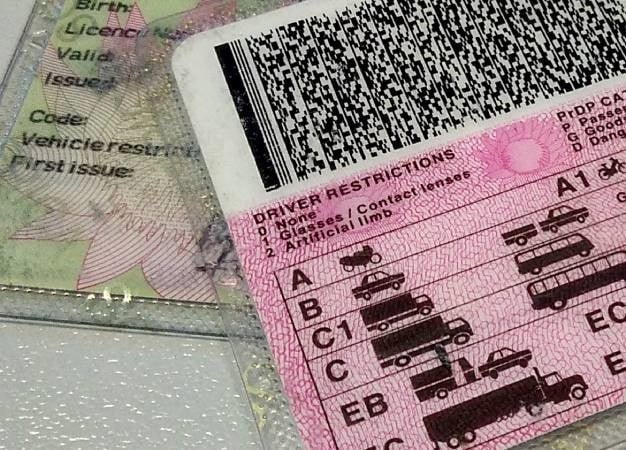 Driving licence renewals can be a painful experience for most South Africans, but it's also a breeze for others and a pretty pleasant occasion.

Earlier in September this year, Transport Minister Fikile Mbalula proudly announced that the waiting period for new driving licence cards had been cut down from 58 days to only ten working days. Since then, IOL has reported the country's only driving licence card machine had broken down about two weeks earlier in October. Mbalula has thus said the Driving Licence Card Account (DLCA) organisation is running 24-hour shifts to speed up the new backlog.

Despite the new 10-day waiting period, many of our News24 Motoring readers have written to us and said they have been waiting for their new licence cards for months (some even years), and it's still not ready. In August, the Road Traffic Management Corporation (RTMC) urged motorists to collect their new driving licence cards. They also reminded the public that regulation 108 of the National Road Traffic Act empowers licensing centres to "deface an unclaimed driving license card 120 days" after they were notified to collect the cards.

"Once an unclaimed driving license has been defaced, the applicant will be compelled to re-apply and pay the costs again. Motorists are advised to avoid this scenario and collect their cards while there is sufficient time", the RTMC stated in a press release.

If you've recently applied for a new driving licence card, go back in six to eight weeks and check if your card is already there. Several driving licence centre centres don't send collection notifications, so it's best to be proactive.

If you have been waiting for notification and have not yet received any, the RTMC says you can check your licence card status before you head out for collection.

SMS your ID number to 33214 and expect one of the following outcomes:

1. Application Received – meaning the application has been received
from the DLTC and not yet processed.

2. Production Queue – meaning the processing and manufacturing of your
card is in process.

3. Produced and Ready for Collection – meaning that, the card has been
produced and the card will be ready for collection in 14 days.

4. Problem Card – There is a problem with the production of your card,
and you must return to the testing centre.

1. Create a profile using your telephone, email, or cellophane number –
together with your ID number. Choose a username you will remember
and password.
2. After creating your profile, log on using your username and password
3. Click on the dashboard and check the status of your application. This
service is free.

We live in a world where facts and fiction get blurred
In times of uncertainty you need journalism you can trust. For 14 free days, you can have access to a world of in-depth analyses, investigative journalism, top opinions and a range of features. Journalism strengthens democracy. Invest in the future today. Thereafter you will be billed R75 per month. You can cancel anytime and if you cancel within 14 days you won't be billed.
Subscribe to News24
Next on Life
WATCH | How 5FM's Dan Corder learned to drive in 2 months – 'I'd been through 3 learners' licences'