The average cough lasts for around 18 days.

When a cough lasts for more than eight weeks it can be regarded as chronic and needs to be looked at by a medical professional – it could be indicative of more serious illnesses like TB and some cancers.

The best way to get rid of a chronic cough is to eliminate the cause. This can, however, take time and until then it makes sense to try and relieve the symptoms.

There are a number of different types of cough, but over-the-counter (OTC) cough treatments mainly distinguish between a wet (productive) or dry (non-productive) cough.

There are literally hundreds of home remedies for cough, and worldwide people spend billions on OTC cough medicines that may or may not work.

Since the discovery of penicillin in 1928 countless lives have been saved by antibiotics, and for a long time doctors prescribed antibiotics for colds and viral infections “just in case” although they knew that antibiotics are only effective against bacteria and are useless against viruses.

If your cough is caused by a bacterial infection, like in the case of tuberculosis or whooping cough, antibiotics may work, but in most other cases of chronic cough a course of antibiotics will be useless. Nowadays the unnecessary use of antibiotics is strongly discouraged because their overuse has led to the emergence of so-called “superbugs” that have become resistant to antibiotics. Vitamin C was isolated in the 1930s and became popular in the 1970s when Nobel laureate Linus Pauling concluded that it would prevent and alleviate the common cold. Since then vitamin C has been widely used for respiratory ailments.

A 2013 study, however, came to the conclusion that high doses of vitamin C given after the onset of symptoms showed “no consistent effect on the duration or severity of coughs and other common cold symptoms” like cough. There have been many claims that zinc can beat cough and other symptoms of the common cold. According to a Harvard Medical school article results have typically found that taking zinc within the first 24 hours of the onset of cold symptoms like coughing may shorten the cold by one day – which is hardly earth-shattering.

Furthermore zinc lozenges taste bad, can cause nausea and zinc-containing nasal sprays may cause loss of smell. Medicated lozenges and cough drops are extremely popular cough remedies and contain ingredients like honey, eucalyptus oil, camphor and menthol. There is, however, no evidence that medicated sweets are any more effective than regular hard sweets. And now for the weird, wonderful and ridiculous:

This old English remedy involves greasing your throat with lard or chicken fat and then tying dirty socks around it. It certainly would have kept your throat warm, but apart from that and warning people to stay away, it is difficult to imagine how this method could have had any effect on a persistent cough. In Germany, snail extract has long been used to soothe coughing and sore throats. You can still buy authentic snail syrup or “Schneckenextrakt” as an OTC expectorant at German pharmacies. Fortunately it comes in pineapple flavour but would you be willing to give it a try? 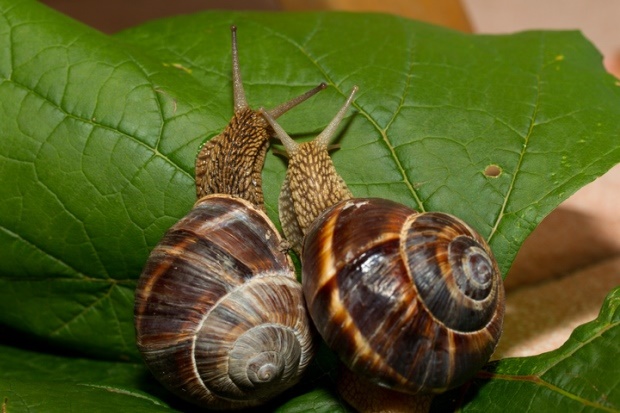 In this Chinese remedy, dried lizards are simmered in a broth with yams and dates. They may also be cooked in rice wine which apparently will also boost your prowess in the bedroom while combating your cough, and other cold and flu symptoms. We live in a world where facts and fiction get blurred
In times of uncertainty you need journalism you can trust. For 14 free days, you can have access to a world of in-depth analyses, investigative journalism, top opinions and a range of features. Journalism strengthens democracy. Invest in the future today. Thereafter you will be billed R75 per month. You can cancel anytime and if you cancel within 14 days you won't be billed.
Subscribe to News24
Related Links
SEE: When you cough, this is what happens to your body
7 ways coughing can injure your body
LISTEN: Can you spot the smoker’s cough?
Next on Life
Bee healthy: Honey may beat cold meds against cough