The 10 deadliest epidemics throughout history

In an age of advanced medical technology and innovation, we can hardly imagine a time where the flu could be deadly. There are definitely still epidemics in our time, like for example the recent Ebola outbreak. However, the epidemics in the past involved far greater numbers of people.

Let’s have a look:

Cholera is a bacterial infection that is mainly contracted through food and water. A recent cholera outbreak in Haiti made headlines last year, but the largest cholera outbreak known to mankind is the Third Cholera Outbreak that originated in India and spread far beyond its borders, killing as many as 23 000 people in Britain alone. The Asian Flu Pandemic was an outbreak of avian influenza that  originated in China and spread worldwide. The estimated death rate was one to two million. 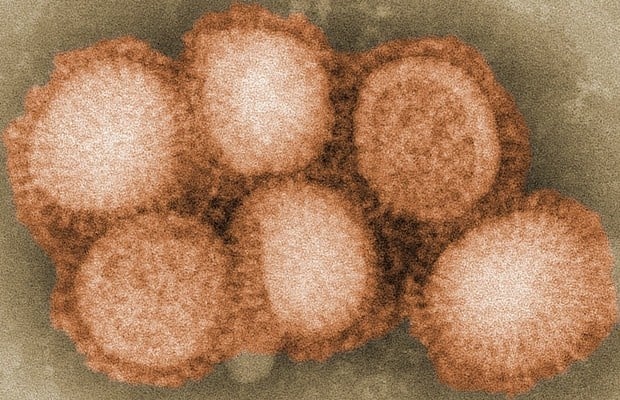 This disease is spread by lice. In the war conditions, there was poor sanitation that probably led to a greater density of lice, which meant that the transmission of typhus was more prevalent. During WW1, typhus caused three million deaths in Russia alone. This "disease" refers to millions of deaths in the territory of New Spain, which is the present-day Mexico. Cocolitzli refers to a collection of pests. The symptoms were very much the same as Ebola, but included a dark tongue, jaundice and neck nodules. This deadly pandemic affected the Eastern Roman Empire, specifically Constantinople and port cities along the Mediterranean sea. This pandemic was so severe, it killed off an estimated 25 million people, almost 13% of the world’s population. The plague returned in waves, but was never as severe as this one. It was named after the Eastern Roman emperor Justinian, who ruled at the time. Necrosis of the limbs, as depicted in the image below, was one of the terrifying symptoms. This disease was also known as the plague of Galen, and historians suspect that it could have been smallpox or measles. This disease claimed almost up to 2 000 deaths per day in Rome. The total death toll was tallied at about 5 million. The Third Plague Pandemic , also referred to as the Modern Plague, refers to a bubonic plague pandemic that started in the Yunnan province in China.  Over the next 20 years it spread to Hong Kong and port cities around the world by rats that carried the infectious fleas responsible for the disease. It caused almost 10 million deaths. Also called The Great Plague, it originated in China and spread all along trade routes to Constantinople and Europe, where it claimed nearly 60% of the European population and completely wiped out many towns. 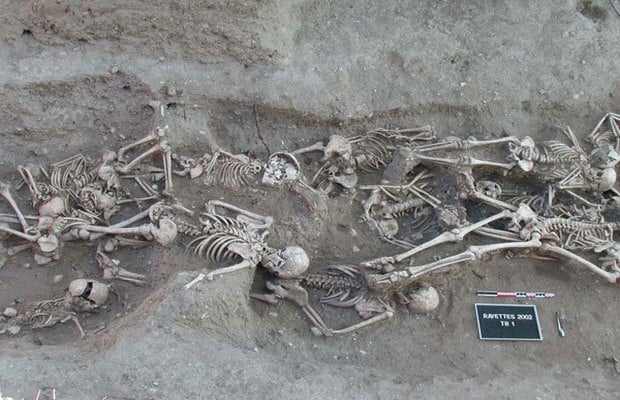 The Great Flu Epidemic has been recorded as the most devastating epidemic in history. With a death toll of somewhere between 20 million and 40 million, this disease killed more people than WWI. It is hard to determine when and where exactly HIV originated, but it is widely believed that it originated in the Democratic Republic of the Congo around 1920 when the disease was spread from chimpanzees to humans.

Since the first cases of acquired immunodeficiency syndrome (Aids) were reported in 1981, infection with human immunodeficiency virus (HIV) has grown to pandemic proportions, resulting in an estimated 65 million infections and 25 million deaths. We live in a world where facts and fiction get blurred
In times of uncertainty you need journalism you can trust. For 14 free days, you can have access to a world of in-depth analyses, investigative journalism, top opinions and a range of features. Journalism strengthens democracy. Invest in the future today. Thereafter you will be billed R75 per month. You can cancel anytime and if you cancel within 14 days you won't be billed.
Subscribe to News24
Related Links
Blood test may predict chances of surviving Ebola
'Swine flu' vaccine unlikely to raise birth defect risk
Fast-growing HIV epidemic in Philippines
Next on Life
OPINION | South Africa failed to get its act together on vaccines: Here’s how