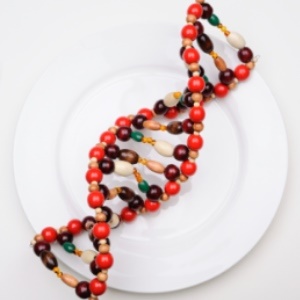 DNA on plate – iStock
DNA changes linked to many cases of prostate cancer have been identified by US researchers, the Boston Globe reported.

These DNA changes are common in the American population and, together, can increase the risk of prostate cancer by more than five times, said the study in the journal Nature Genetics.

The scientists said these DNA changes may underlie up to two-thirds of prostate cancer cases in black Americans and one-third of cases in whites, the Globe reported.

The finding could eventually lead to improved methods of screening and treating prostate cancer, which is the second leading cause of death among American men.

Interestingly, all these changes are in so-called junk DNA, which contain no genes and have no known biological function. It's possible that the scientists may have uncovered a new mechanism behind this and other forms of cancer, the Globe reported. – (HealthDayNews)

We live in a world where facts and fiction get blurred
In times of uncertainty you need journalism you can trust. For 14 free days, you can have access to a world of in-depth analyses, investigative journalism, top opinions and a range of features. Journalism strengthens democracy. Invest in the future today. Thereafter you will be billed R75 per month. You can cancel anytime and if you cancel within 14 days you won't be billed.
Subscribe to News24
Next on Life
Green tea fights prostate cancer