Can I sue the SAPS for negligence as a sexual violence survivor? Experts weigh in 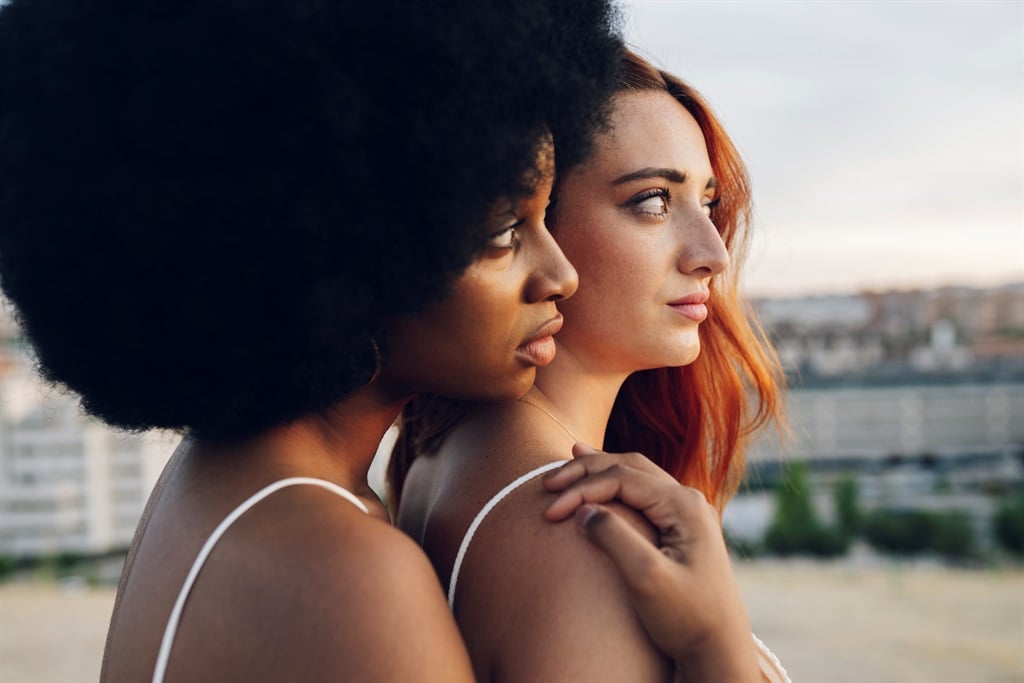 According to News24, The Constitutional Court has ruled that the Minister of Police is liable for damages, finding that Eastern Cape police officers were negligent during a search for a woman who went missing; and then went through the horror of being gang raped for 10 hours. The woman, identified as Ms K, was abducted at Kings Beach in Gqeberha in 2010.

This is a landmark case in South Africa and highlights the rights of survivors. "The importance is that it emphasises that [the] SAPS has a duty to investigate cases of GBV to a reasonably effective degree. This stands in stark contrast to what many victims currently experience around SAPS and their cases. This also bolsters something we have called The Service Charter for Victims of Crime in South Africa," says Sheena Swemmer, head of the Gender Justice programme at the Centre for Applied Legal Studies, Wits University.

Swemmer continues, "It is important that SAPS was found negligent because what the court is saying is that, yes, we already have legal recourse available against a perpetrator of GBV for damages for things like trauma and medical expenses, BUT this case goes into the idea of the obligation of [the] SAPS to complete a sufficient investigation into GBV cases and how failing to do these things can result in trauma too."

Does this mean that every single survivor of gender-based violence can now sue the South African Police Service?

Dr Tarryn Bannister, Project and Research Officer, African Policing Civilian Oversight Forum, says that the road to court is always difficult. Any litigant would need to prove all of the elements of delictual liability and that this will always depend on the specific facts of each case." However, what the judgment has done is show this is possible and that SAPS would be well advised to address its service issues here.

There's also the issue that taking anyone to court is very expensive, and many everyday people don't know their rights.

"Access to the law is a huge problem in our country," says Swemmer. "Generally, most survivors of GBV will either not know that they have recourse or will be unable to find legal assistance."

She continues, "The second issue is that in a damages case, you must be able to prove that the trauma you are experiencing must be linked to the (in)action of the police. This will often require experts (psychiatrists etc) to be used to help show this. This is an expensive endeavour."

"This case really does emphasise that victims and survivors of GBV do have recourse against the police for the police not reaching a reasonable standard. Unfortunately, the ball is in SAPS' court around having practices to reach this standard or enact meaningful change. However, these types of cases are important advocacy tools for change and assist in pointing us in the right direction of attaining victims' rights in GBV cases," says Swemmer.

There's also the hope that this will help keep our police force accountable, but this is not the only case like this, and the courts have already recognised how serious GBV is.

"The courts have already recognised that GBV goes to the core of women's subordination, and they have already developed the state's positive duty to protect women against such violence," says Bannister.

"This Constitutional Court case is significant, however, as it confirms the constitutional duty of the police to properly investigate complaints of GBV brought to them," Bannister continues.

Bannister points out that this case can be seen as an opportunity for the new Police Commissioner, Lieutenant-General Sehlahle Fannie Masemola, to prioritise GBV and take the proper steps to enact change and implement the existing laws and policies effectively.

"While this case is a victory for survivors of GBV, particularly in terms of the Court's recognition of the secondary trauma experienced by survivors of GBV, whether this will result in positive change still depends on the capacity of the police to implement the already existing progressive constitutional and legislative framework pertaining to GBV," says Bannister.

"As pointed out by the Court: 'All that is required is for SAPS to act within and implement a framework that already exists.'"