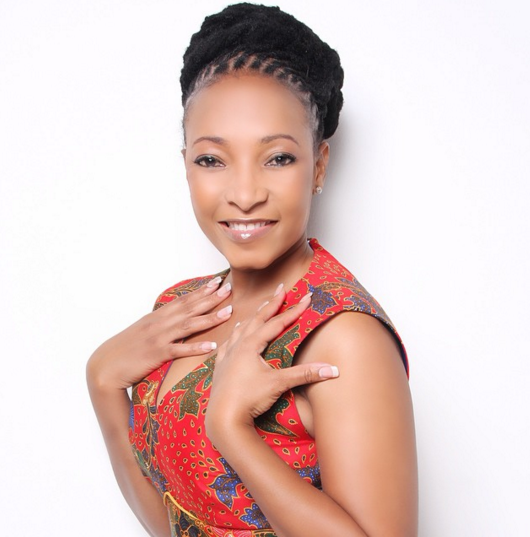 It was a very eventful Thursday Night for ANN7 presenter Palesa Madisakwane.

A series of tweets were posted on her Twitter account stating she was not bothered by Zola refusing to be interviewed by ANN7 because he is  "irreverent". Palesa then went on to Instagram to apologize to Zola and the nation for the tweets. The Instagram apology has since been deleted.

The presenter stated that the tweets were in actual fact sent out by her PR assistant and not herself.

Here is her apology: