Gigi Lamayne on how she plummeted into depression 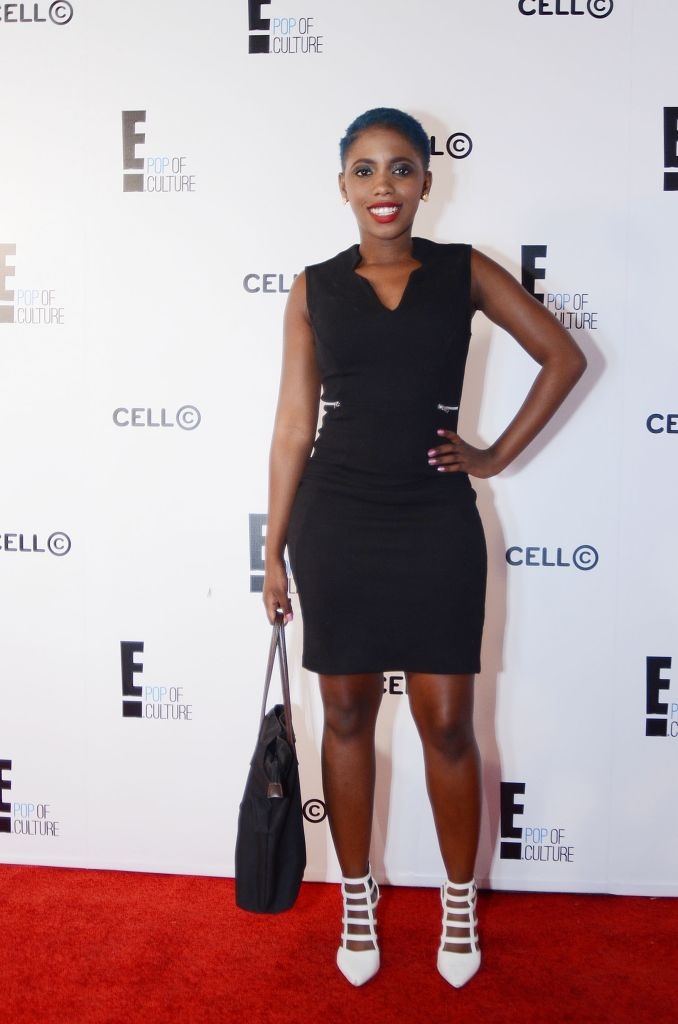 Gigi Lamayne during The Search E! Host Africa at Taboo in Johannesburg

Rapper Gigi Lamayne landed in hospital due to depression earlier last year. However, that has not put her down. If anything, she is helping to educate her fans on depression and mental illness.

In a recent interview on Metro FM’s breakfast show, the 24-year-old revealed that there were many triggers that led to her meltdown and being in the spotlight is one of them.

“It’s like you’re not allowed to be a normal human being, have feelings and go through turmoil. I think for me that is the basis of why I plummeted into depression,” she revealed.

“I just had enough of the industry, competing with people or being put up against people and just trying to be perfect. There were so many expectations and you’re dealing with things at home as well,” she said.

Her mother had a brain tumour and was undergoing operation at the time too.

Early last year, the rapper tweeted, “Today marks my 7th year fighting and living with depression. I’m thankful to my friends and family who’ve supported me this long. The downs couldn’t be easy.

Just four months after that tweet, Gigi left a shocking tweet which was followed by her alleged suicide attempt.

Although she has since deleted the tweet, a screen shot by was taken by her followers on Twitter:

Less than a year later Gigi is in a much better place.

In an interview with Move!’s sister magazine, Drum, Gigi said,

“I’m in a much better space and it’s really down to learning how to get out of toxic environments,”

“Abuse is due to your environment and may play a part in depression, and I am trying trace back to that.”

She also mentioned that she has a new album in the works and will also be hosting a concert called the Gigi Gang Show. The music festival will also involve discussions on mental health.

“We will be dealing not just with depression but also abuse,” she said.

Following her interview on Metro FM, DJ Fresh said that he would be backing Gigi’s show.

Acts that will be performing at the show, which will take place in Soweto on 4 May 2019, include: Nadia Nakai, Moozlie, Rouge, Nokwazi, Fifi Cooper, Mpumi, Kwesta, Khuli Chana, Reason, Bigstar, Manu Worldwide and Gigi LaMayne, according to IOL.

Related Links
The reason behind Simphiwe Dana’s new sexier look
Can R50 a session afford you the kind of therapy the poor and rich should be getting?
Game of Thrones star Sophie Turner says she frequently thought about suicide during depression...
Share
Next on Move!
5 important health checks for women