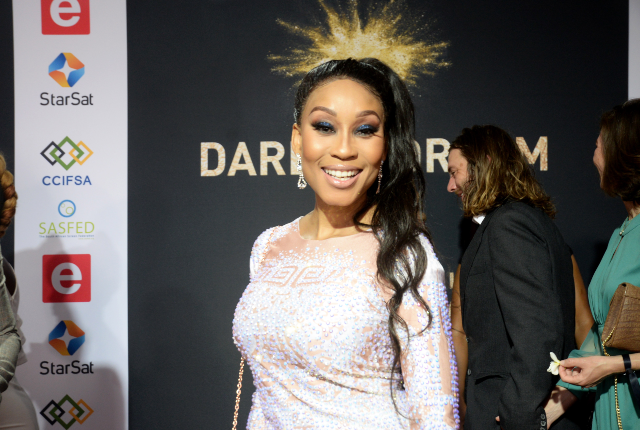 For the past four years the actress has captured hearts across Mzansi as the stylish, gorgeous and scheming Yvonne “YV” Langa, and she won two Saftas for the role.

Last night (Tuesday 2 June) was the last time YV graced our screens, causing many viewers to reach for their tissues.

Bidding farewell to the character, we’ve put together a list of five of our favourite Yvonne scenes.

A post shared by Kgomotso Christopher (@kgomotso_christopher) on Aug 1, 2017 at 6:43am PDT

You mess with my money, you mess with the devil in me! #etvScandal pic.twitter.com/sHiqWd0zku

Poor Tibi! He's so traumatised by what Nare did to him that he can't sleep well at night. #etvScandal pic.twitter.com/DU7lY3Du7H

4.Her complicated relationship with Lerumo.

Look at this! Tibi's matchmaking skills are paying off. #etvScandal pic.twitter.com/air1aJmAub

5.Forgiving her dying mother, who robbed her of her childhood.

It is never too late to forgive a parent who has robbed you of your childhood. It sets you free. It also sets them free. #etvScandal #BackToHerRoots pic.twitter.com/IWDuo3vp1d