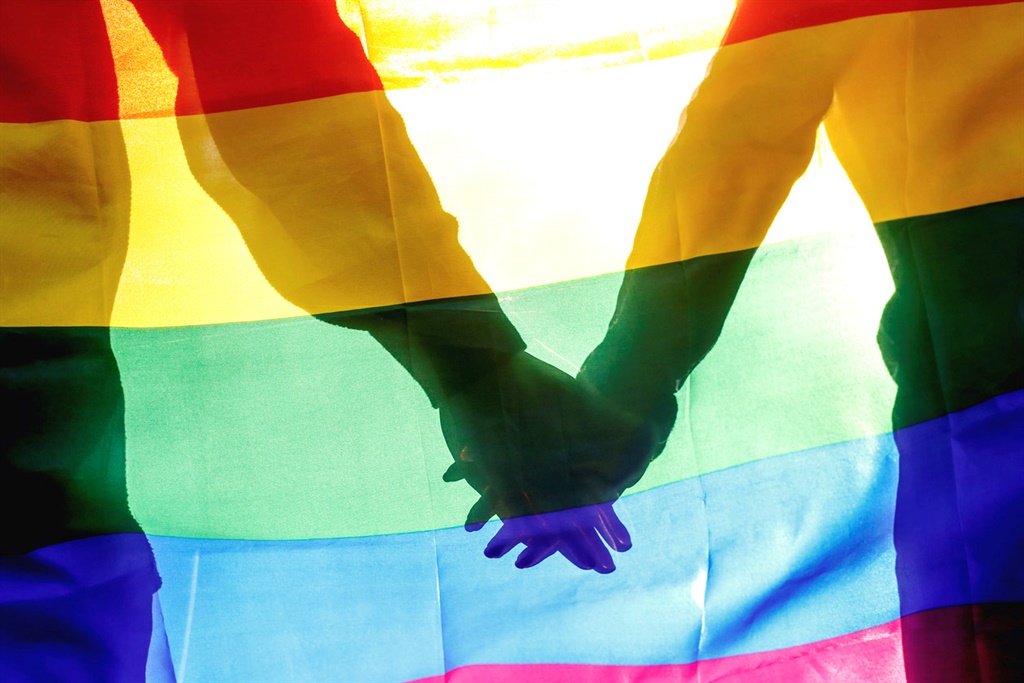 Prosecutors in the Mauritania, where homosexuality is outlawed, have detained and charged 10 young men after a video presented as a "gay marriage" surfaced, a legal source said on Tuesday.

"The prosecutor's office sent the young homosexual delinquents to prison to await judgment for acts contrary to morality, committing acts forbidden by Allah and circulating a ceremony of debauchery," a source told AFP.

Prosecutors in the capital Nouakchott detained the men late Monday, the source said.

The 10 were involved in a ceremony on January 11, footage of which appeared on social media, in the local press and in that of neighbouring countries such as Senegal.

Reports initially described the event as the first "gay marriage" in Mauritania, an Islamic republic that bans homosexual practices. The men were arrested a week after the ceremony.

Police Commissioner Mohamed Ould Nejib, speaking on television, said investigators had established that the party was "the birthday celebration of a homosexual" to which other gays had been invited.

The 10 were detained "to help investigations," he said, adding that all were Mauritanian nationals employed as "domestic workers" in Nouakchott.

Article 308 of Mauritania's criminal code, which is based on the Sharia Islamic law, bans homosexual behaviour between Muslim adults, describing it as "acts against nature."

While such acts between two men carries the death penalty by stoning, a 2018 report from Human Rights Watch (HRW) said the country appeared to be operating a "de facto moratorium" on capital punishment and corporal punishments inspired by the Sharia.

In practice, Mauritania appears to tolerate gays and lesbians in some circumstances, even if they are often mocked in public discourse and are well advised to keep a low profile.

One legal source told AFP that the authorities often got wind of similar events without acting against those involved.

More than half the countries in sub-Saharan Africa, 28 out of 49, forbid homosexuality and in several it is punishable by death.

In recent years however, Angola, Mozambique and the Seychelles have legalised it.

In June last year, the High Court in Botswana decriminalised homosexuality, but the country's chief prosecutor lodged an appeal.

South Africa is the only country on the continent whose constitution forbids discrimination on the basis of sexual orientation.

Apartheid and colonial-era laws prohibiting sodomy have been ruled unconstitutional and same-sex marriages are recognised.

We live in a world where facts and fiction get blurred
In times of uncertainty you need journalism you can trust. For only R75 per month, you have access to a world of in-depth analyses, investigative journalism, top opinions and a range of features. Journalism strengthens democracy. Invest in the future today.
Subscribe to News24
Related Links
67 Ugandans arrested in gay-friendly bar charged with 'nuisance'
Gays and Africa: Quotes
Next on News24
WATCH | All the latest news videos from around Africa