16 killed in Libya air attack - and its mostly children, women 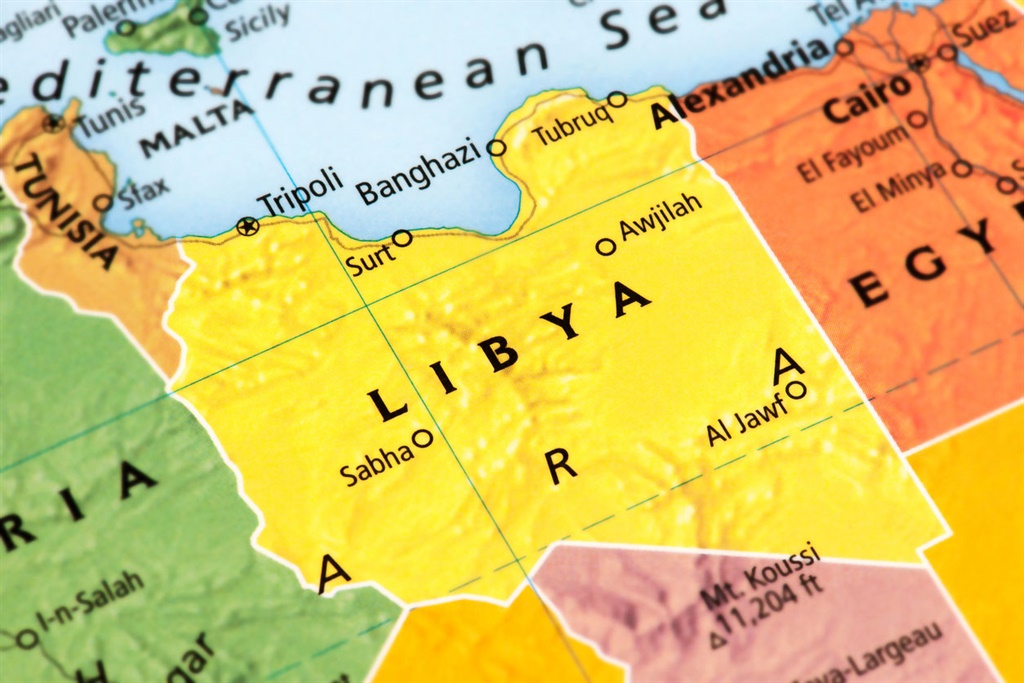 At least 16 people, mostly children, have been killed in two air attacks within 72 hours in southern Libya, officials said, as government blamed forces loyal to renegade military commander Khalifa Haftar for the attack.

The Government of National Accord (GNA), based in Libya's capital, Tripoli, said at least five children were killed and 10 others wounded on Sunday during an air raid in Al-Swani, a residential area south of Tripoli.

The deaths came shortly after nine children and two women were killed in drone attacks in the southern town of Murzuq.

"These actions are tantamount to war crimes," the interior ministry of the GNA said in a statement on Monday.

It called on the international community to "assume its responsibility towards [halting] these criminal acts that target and terrorise civilians".

Libya's internationally recognised government has repeatedly blamed the UAE for supporting Haftar forces while the Gulf country has denied the accusations.

Libya, a major oil producer, was plunged into chaos when a NATO-backed uprising toppled longtime leader Muammar Gaddafi in 2011.It is now split between two rival administrations: the GNA led by Prime Minister Fayez al-Sarraj, and the Haftar-allied House of Representatives.

In a bid to capture Tripoli, the capital has been under attack since April from forces loyal to Haftar.

With fighting for Tripoli stalled on the ground after initial advances by Haftar's Libyan National Army (LNA), the two sides have increasingly taken their fight to the skies with warplanes and drones.

Last month at least 10 people were killed and 35 wounded in an air attack that hit a biscuit factory in Wadi Rabea, 21km from the centre of Tripoli.

The victims were mostly migrants while at least two were Libyans, the UN's Libya envoy Ghassan Salame told the UN Security Council.

The GNA blamed the attack on the LNA, which later issued a statement on combat operations that did not comment on the air raid.

The World Health Organization says the battle for Tripoli has left nearly 1 100 people dead and wounded more than 5 750, while forcing more than 100 000 civilians to flee their homes.