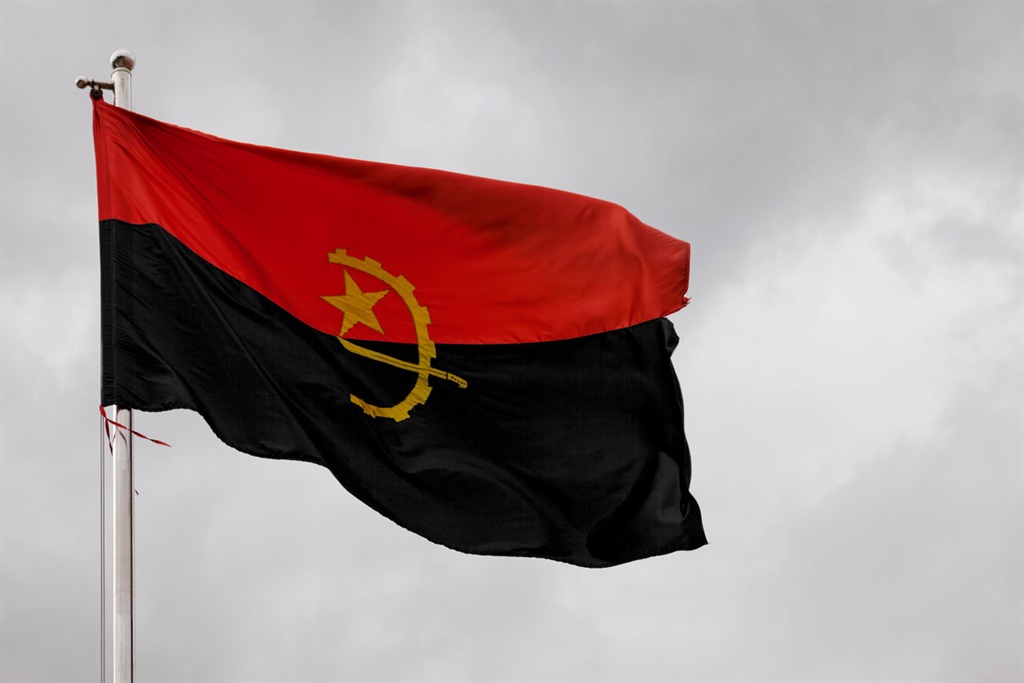 The son of Angola's ex-president Jose Eduardo dos Santos has been remanded in custody in a $1.5-billion corruption case, a state prosecutor said Monday.

"Given the complexity and seriousness of the deeds and in order to guarantee an effective enquiry... the state prosecution service decided to apply a preventive detention measure to those accused" in the case, prosecutor-general Alvaro Da Silva Joao said in a statement.

"The evidence assembled in the case constitutes sufficient evidence that the accused were involved in acts of corruption," the statement added.

Jose Filomeno dos Santos, nicknamed Zenu, was appointed head of the $5-billion fund in 2013 by his father, president at the time.

He gave control of strategic sectors of the economy to close allies - including the state oil giant to his daughter Isabel.

The former president chose a successor from within his own regime, his former defence minister Joao Lourenco - in the hopes of ensuring a peaceful handover.

He also appointed loyalists to head the country's security forces.

But Lourenco quickly moved to assert his authority after being elected president last year, beginning to dismantle his predecessor's empire.

Promising to reboot the economy, Lourenco deposed dos Santos's daughter from the top job at Sonangol and fired "Zenu" from the leadership of the sovereign wealth fund.

The son was charged in March this year with misappropriating public funds.

The main opposition Unita party hailed the detention of Jose Filomeno dos Santos, praising the president for "honouring his promises"

A senior official and member of the supreme decision making body of the ruling MPLA, Joao Pinto said: "if mistakes have been made, it is up to the courts to judge and, if necessary, to punish" any culprits.

Various dos Santos acolytes have been purged from top posts, including the army and police chiefs as well as executives at other state-owned companies.

Angola is Africa's second-biggest oil producer but is struggling with high unemployment and sluggish growth.

We live in a world where facts and fiction get blurred
In times of uncertainty you need journalism you can trust. For only R75 per month, you have access to a world of in-depth analyses, investigative journalism, top opinions and a range of features. Journalism strengthens democracy. Invest in the future today.
Subscribe to News24
Related Links
Angolan ex-strongman's son planned to steal $1.5 bln: govt
Son of Angola's former leader dos Santos accused of fraud
Angola probes Isabel Dos Santos' time as Sonangol chief
Next on News24
Sudan inflation soars, raising spectre of hyperinflation