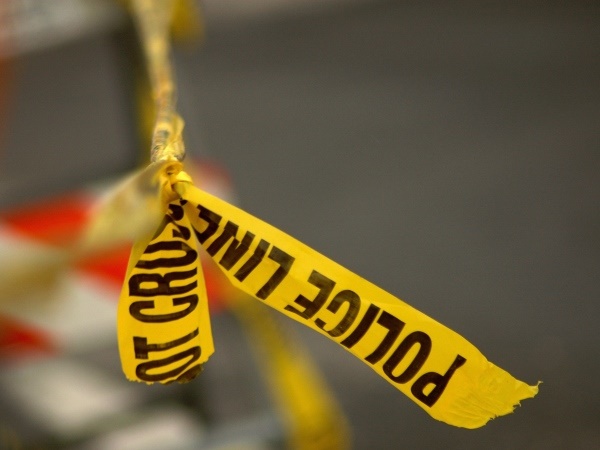 Seven police officers have been killed in a jihadist attack in restive North Sinai, Egypt's interior ministry said on Wednesday.

The attack near the regional capital El-Arish targeted an "assembly centre" for police, according to the ministry.

Four assailants died "during clashes" following the attack, one when he detonated an explosives belt, it said.

North Sinai has long been a centre of insurgents and Egyptian authorities last year launched an offensive against the jihadists.

Hundreds of militants have been killed along with dozens of soldiers, according to official figures which cannot be verified as Sinai is largely cut off to journalists.

Egypt is currently on high alert as it hosts the Africa Cup of Nations, although none of the games are taking place in Sinai.

A month before the tournament kicked off, a tourist bus was hit by a roadside bomb near the famed pyramids of Giza.

The country's security forces and Christian minority have also been targeted by jihadist attacks.

We live in a world where facts and fiction get blurred
In times of uncertainty you need journalism you can trust. For only R75 per month, you have access to a world of in-depth analyses, investigative journalism, top opinions and a range of features. Journalism strengthens democracy. Invest in the future today.
Subscribe to News24
Related Links
Jihadist rocket fire kills 12 civilians in Syria: state media
US military vehicle hit by bomb in Niger
Almost 950 killed in a month of northwest Syria violence - monitor
Next on News24
WATCH | All the latest news videos from around Africa