Share
Ethiopia has confirmed the arrest of leading opposition politician Jawar Mohammed, a move that risks inflaming ethnic tensions that have led to multiple deaths in the Oromia region this week.

Jawar, a former media mogul who recently joined the opposition Oromo Federalist Congress, was arrested on Monday in Addis Ababa along with 34 other people, federal police commissioner Endeshaw Tassew said in a statement late on Tuesday.

The arrest came during an altercation with the security forces over the body of Hachalu Hundessa, a popular Oromo singer who was gunned down on Monday night, kicking off widespread protests.

Endeshaw said that as Hachalu's body was being transported to his native town of Ambo for burial, Jawar and his supporters intercepted it and tried to return it to Addis Ababa, where a clash ensued.

"There was a disturbance between federal security forces and others, and in the process one member of the Oromia special police force was killed," Endeshaw said. 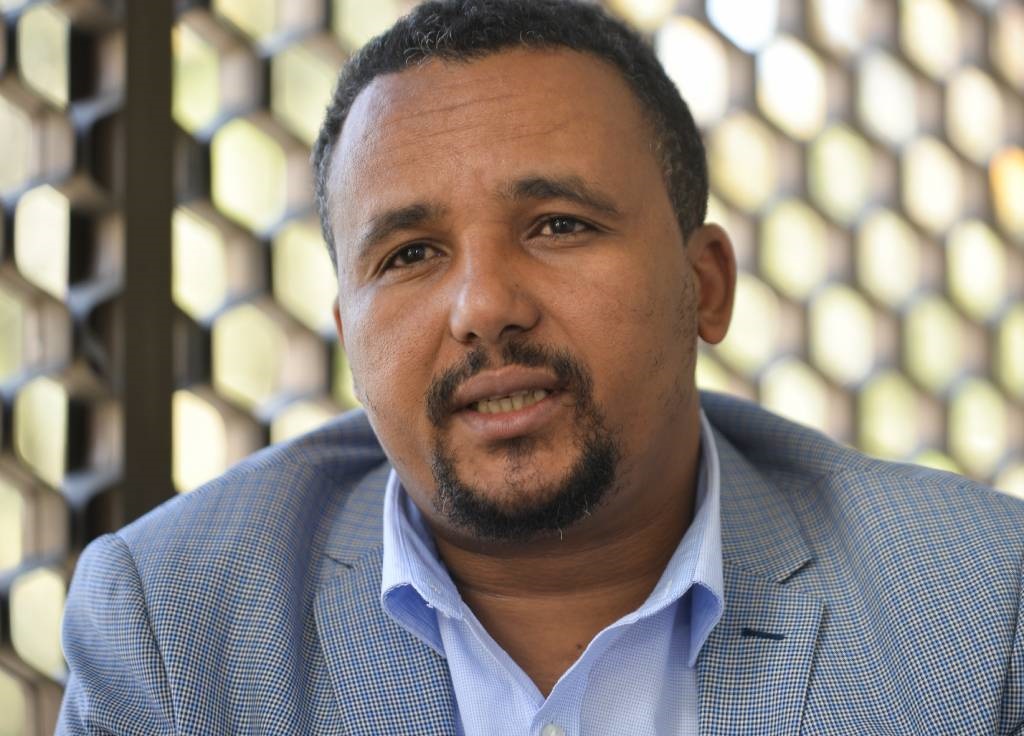 Jawar's arrest could exacerbate violence in Oromia, which surrounds Addis Ababa and is the heartland of the country's largest ethnic group, the Oromo.

On Tuesday officials and witnesses confirmed at least four deaths in Oromia.

In October, reports that the government was attempting to remove Jawar's security detail kicked off days of violence that left around 80 people dead.

The government has switched off the internet in an attempt to curb the latest unrest, which began immediately after Hachalu's death in Addis Ababa was announced.

Hachalu's music gave voice to Oromo feelings of marginalisation that were at the core of years of anti-govt protests that swept Prime Minister Abiy Ahmed to power in 2018.

The motive for his death has not been identified.

Police have said that "some suspects" have been arrested, while trying to link them to the Oromo Liberation Army, a rebel group active in southern and western Oromia.

Oromia regional flags will be flown at half-mast for five days to honour Hachalu.

We live in a world where facts and fiction get blurred
In times of uncertainty you need journalism you can trust. For only R75 per month, you have access to a world of in-depth analyses, investigative journalism, top opinions and a range of features. Journalism strengthens democracy. Invest in the future today.
Subscribe to News24
Related Links
'We won': a divisive activist's role in remaking Ethiopia
Four dead as protests erupt over killing of Ethiopian singer Hachalu Hundessa
Ethiopian parliament allows PM Abiy to stay in office beyond term
Next on News24
As Africa's glaciers melt, millions face drought and floods, UN says