Ethiopian govt bans The Economist journalist from working in the country 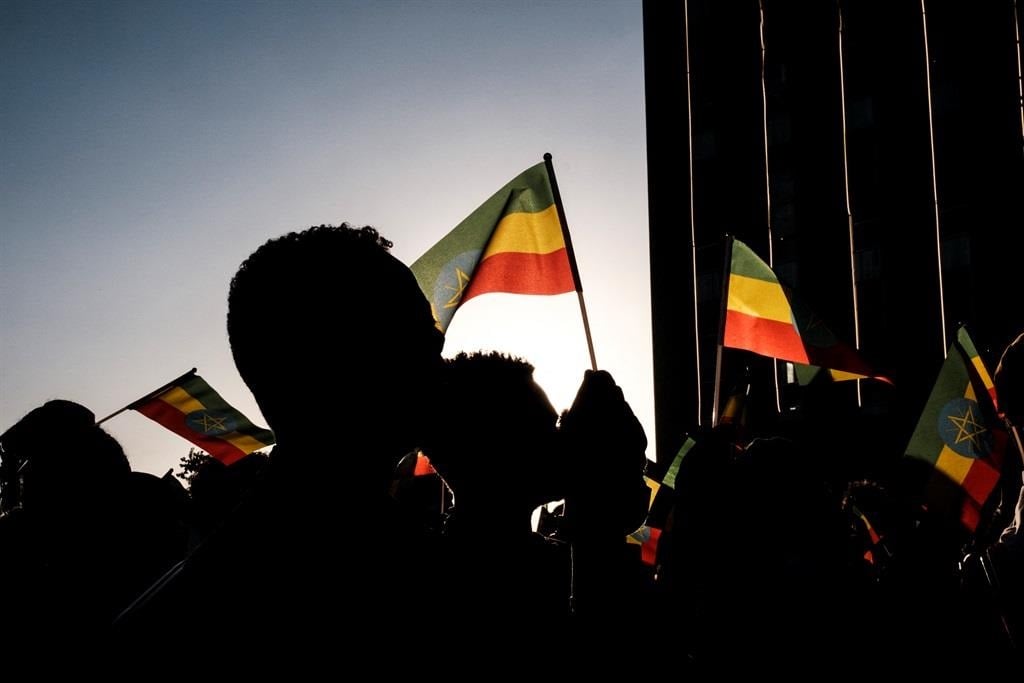 The Ethiopian government has revoked the media accreditation of The Economist journalist Tom Gardner.

The country's Media Licence Registration and Accreditation Director Fantahun Asres, in a letter addressed to Gardner, said: "...this letter is written to inform you that your accreditation is revoked effective immediately and you are no longer allowed to work as a journalist in Ethiopia."

Since 2016, Gardner has been based in Addis Ababa, covering politics, economics, business, and culture for The Economist.

Asres said that Gardner had on numerous occasions ignored verbal and written reprimands about his coverage of Ethiopia.

"As a professional journalist accredited to work in Ethiopia, you know very well that the condition of your permit is dependent on your strict observation of professional ethics and the rules and the regulations of the country.

However, to our disappointment, you have failed to live up to these standards of conduct for journalists. Despite our repeated discussions, verbal warnings and written reprimands, you have not shown the willingness to correct your mistaken approach.

The move comes a week after an open letter to The Economist from Jeff Pearce, a writer and historian. In it, he accused Gardner of "an unforgivable and appalling breach of journalistic ethics".

Pearce had issues with Gardner criticising Professor Ann Fitz-Gerald paper titled "The frontline voices: Tigrayans speak on the realities of life under an insurgency regime", which he allegedly said was methodologically flawed and unethical.

Fitz-Gerald had sought to expose the plight of Tigrayans living under the Tigray People's Liberation Front's (TPLF) rule.

On Thursday, via his tweeter handle @jeffpropulsion Pearce tweeted:

"It's Thursday, and it would be another great day to rescind Tom Gardner's media license and boot him out of Ethiopia.

"I'll stop asking the Gods of Journalism and Writing for a pony if they will make this happen.

"And if not them, hey, Ethiopian Media Authority: Please?"

The following day, Gardner lost his accreditation, but the Media Licence Registration and Accreditation Director said The Economist was free send another journalist.

The development comes at a time when journalists in Ethiopia have spoken out against arrests and disapearances of colleagues.

Amir Aman Kiyaro and colleague Thomas Engida were arrested in November 2021. If convicted of violating the country's wartime state of emergency and anti-terrorism law, they could be jailed for at least five years.

The Committee to Protect Journalists (CPJ) last week called on Ethiopian authorities to release journalists Dessu Dulla and Bikila Amenu and also drop all charges against them.

The two face charges under Article 238 of the country’s criminal code, which bars "outrages against the constitution".

Since 1992, two journalists have been killed, and on average nine have been arrested each year. Ethiopia is ranked 114th, down 13 places from its ranking in 2021, in the latest World Press Freedom Index.