Embattled Lesotho PM 'will quit on Wednesday' because of 'old age' 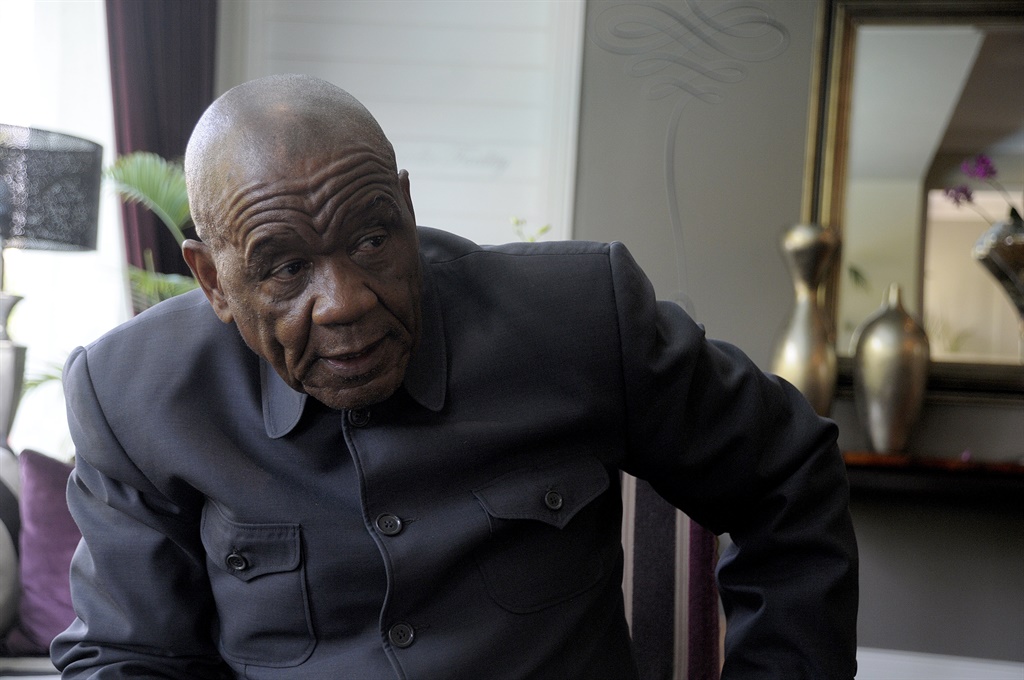 Lesotho's embattled prime minister has told AFP he intends to hand in his resignation on Wednesday, a move that could help resolve a long-running political crisis in the tiny kingdom.

Thomas Thabane, 80, who faces possible prosecution over the killing of his ex-wife, told AFP in a telephone interview on Tuesday that he is retiring because of old age.

Thabane and his then wife Lipolelo Thabane, 58, were going through a bitter divorce when she was shot and killed outside her home two days before her husband's 2017 inauguration.

Police have since found Thabane's mobile number in communications records from the crime scene - prompting rivals within his party to demand his immediate resignation.

He briefly appeared in court in February accused of acting in "common purpose" in the killing, but he was not formally charged and the issue is yet to be decided.

READ | Lesotho PM confirms plans to step down by July 31

Thabane, whose five-year term was due to run until 2022, said he felt ready to leave and was tying up loose ends to ensure his retirement was "as smooth as possible".

His coalition government was dissolved this week, with parliament due to meet on May 22 to form a new government and name a new prime minister.

Thabane must inform King Letsie III - the supreme traditional leader of the southern African kingdom - of his intention to step down.

"I will have to go and inform him that I am leaving," Thabane said. "Normally he would say 'fine'."

The prime minister said he expected to submit the letter on Wednesday but did not give a precise date for stepping down.

We live in a world where facts and fiction get blurred
In times of uncertainty you need journalism you can trust. For 14 free days, you can have access to a world of in-depth analyses, investigative journalism, top opinions and a range of features. Journalism strengthens democracy. Invest in the future today. Thereafter you will be billed R75 per month. You can cancel anytime and if you cancel within 14 days you won't be billed.
Subscribe to News24
Related Links
Embattled Lesotho PM Thomas Thabane's coalition collapses
Lesotho PM confirms plans to step down by July 31
Lesotho party rules out immunity for embattled leader Thomas Thabane
Next on News24
WATCH | All the latest news videos from around Africa