Mbeki: Kaunda 'was the kind of African leader we need’ 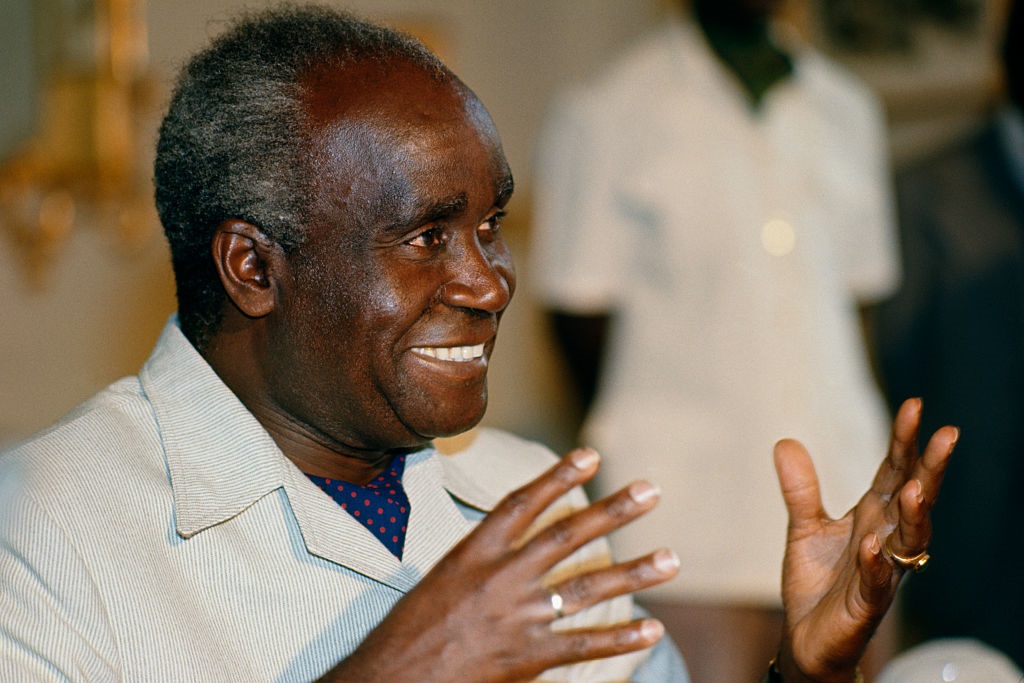 Mbeki, who spent years in exile in Zambia, had a close relationship with Zambia's post-independence leader.

Kaunda had an intimate connection with the ANC, and was protective of the movement, not just providing a safe location for the party's headquarters in Lusaka.

In an interview with the SABC, Mbeki shared personal anecdotes of Kaunda's generosity to the ANC and its members.

But we don't want embarrassment of the ANC so take this member of yours out of Zambia so that by the time we look for him, we won't find him. Because we must avoid embarrassing the ANC in any way."

Kaunda abhorred the idea that his allies would be embarrassed in any way, said Mbeki.

In another incident, a mercenary from New Zealand attempted to assassinate Mbeki.

Zambian police intercepted the man before he could plant the car bomb. The mercenary was detained for some months, but upon his release, Kaunda made an example of him, recalled Mbeki.

"President Kaunda called a press conference, produced this fellow and said, 'Here is this young boy from New Zealand. He came to Zambia to do this terrible thing … but New Zealand is with us in the struggle against apartheid … and this young man came here to embarrass the people of New Zealand'."

Kaunda was also "a very humane person", and let the young mercenary go.

He also displayed this humanity with his enemies.

In another incident, Mbeki recalled Kaunda's willingness to negotiate with the leaders of the apartheid regime, hoping to appeal to their Christianity.

"President Kaunda also had his own view that the matter of the injustice of apartheid was so obvious that perhaps if he engaged, himself personally, engaged directly with people like PW Botha and Pik Botha and so on to show them the incorrectness of apartheid, particularly since they were claiming to be Christian and of course, President Kaunda was a devout Christian."

While Mbeki and the ANC disagreed with this viewpoint, they respected Kaunda, he added.

In another incident, Mbeki recalled how a political rival tried to implicate Kaunda in corruption. After winning the 1991 election that removed Kaunda from office, former president Frederick Chiluba called on Scotland Yard to investigate Kaunda's accounts. The investigation yielded nothing.

"He was a man of integrity," said South Africa's former president.

A consummate pan-Africanist who continued to champion the development and unity of African states well into his retirement, Kaunda leaves a legacy for current and future leaders.

Principled and a visionary, Kaunda "was the kind of African leader we need", Mbeki said.