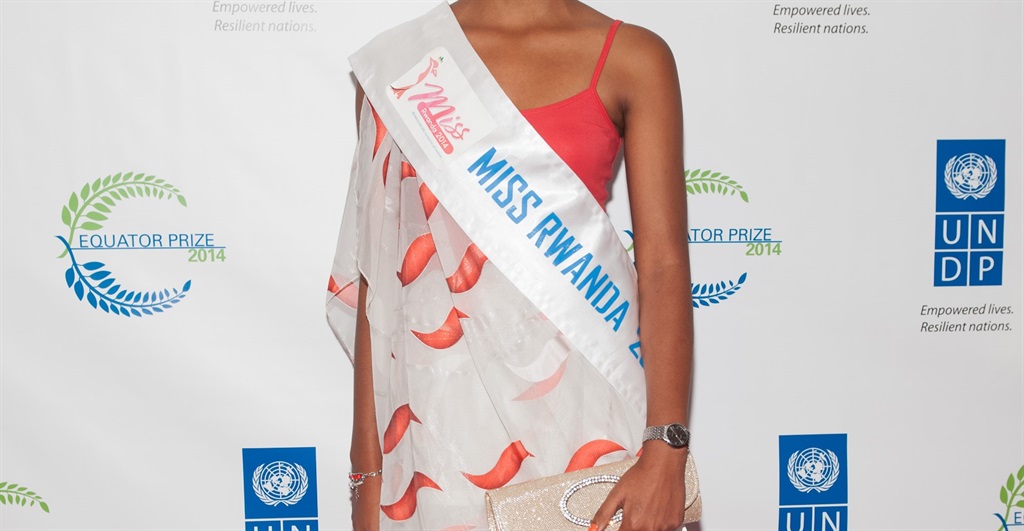 Miss Rwanda has been suspended after its organiser was charged with rape. (Photo by D Dipasupil/Getty Images)

The Miss Rwanda beauty pageant has been suspended after its organiser, Dieudonné Ishimwe, was arrested in late April on allegations of sexual abuse.

Ishimwe, 36, a former musician who went by the name Prince Kid, faces charges of rape, soliciting or offering sexual favours, and harassment.

It's alleged that the crimes occurred over a period spanning several years after he had taken over the running of the pageant in 2014.

"We should put all our efforts into fighting these crimes and ensure that it reduces significantly. The authors of this crime, their accomplices, and those that protect them should face tough punishment. It must be made costly for anyone who attempts to do that," he told stakeholders in the justice sector during the launch of the 2021/2022 judicial year.

3 scoop the Daily Lotto prize!
Full list of lottery results
Voting Booth
As a parent, what do you struggle to find money for?
Please select an option Oops! Something went wrong, please try again later.
Nappies, they cost too much
7% - 262 votes
Formula and food, it's getting so expensive
18% - 707 votes
Creche and school fees are a struggle every month
76% - 3056 votes
Previous Results
Podcasts
PODCAST | The Story: What is behind Khayelitsha's recent mass shootings?