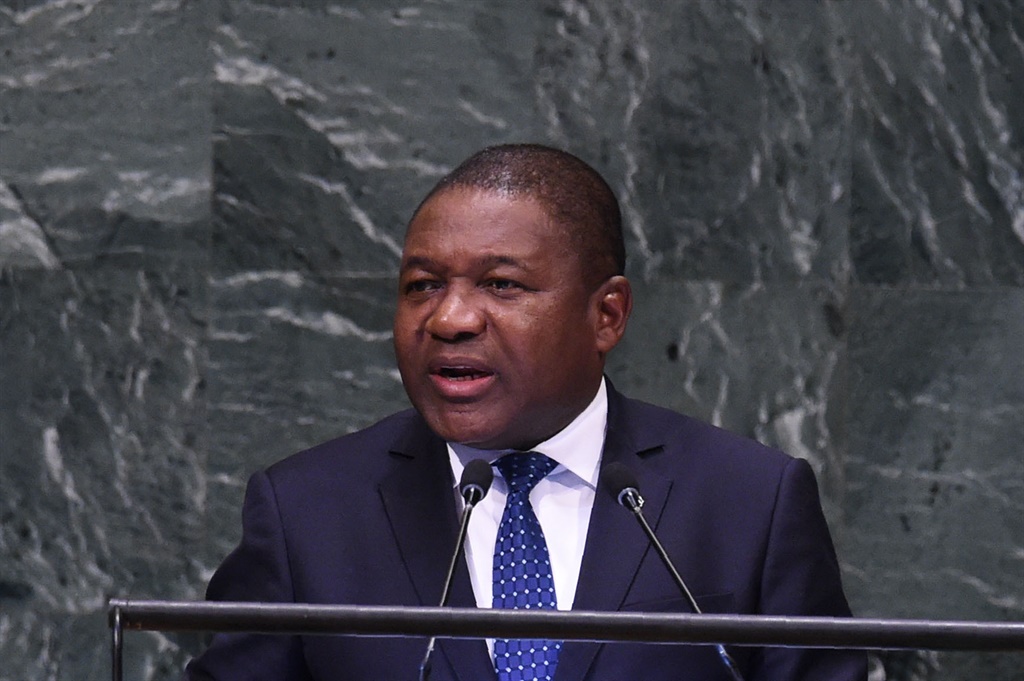 Mozambique President Filipe Nyusi vowed Friday to root out Islamic State-linked militants in the north of the country with the help of regional allies that are set to contribute ground forces.

The 16 southern African countries in the SADC bloc on Wednesday approved the deployment of forces to help quash the deadly insurgency that has ravaged the gas-rich Cabo Delgado province since late 2017.

The insurgency has claimed more than 2 900 lives, according to conflict data tracker ACLED, and displaced around 800 000 people, according to the United Nations.

SADC did not say how many troops would be sent or when, but Nyusi, in a speech marking the country's 46th anniversary of independence from Portugal, said the militants would be crushed with foreign assistance.

"We will do everything to ensure that the coming times are of despair and agony for the terrorists operating in Mozambique," said Nyusi in a televised address.

Mozambique's "brave defence and security forces will intensify their operations to hunt down these criminals, getting the necessary support from SADC and friendly countries but without compromising our sovereignty as a nation," he said.

Portugal and the United States have provided training for Mozambican troops, but this is the first time Nyusi's government has been open to foreign boots on the ground to fight the jihadists.