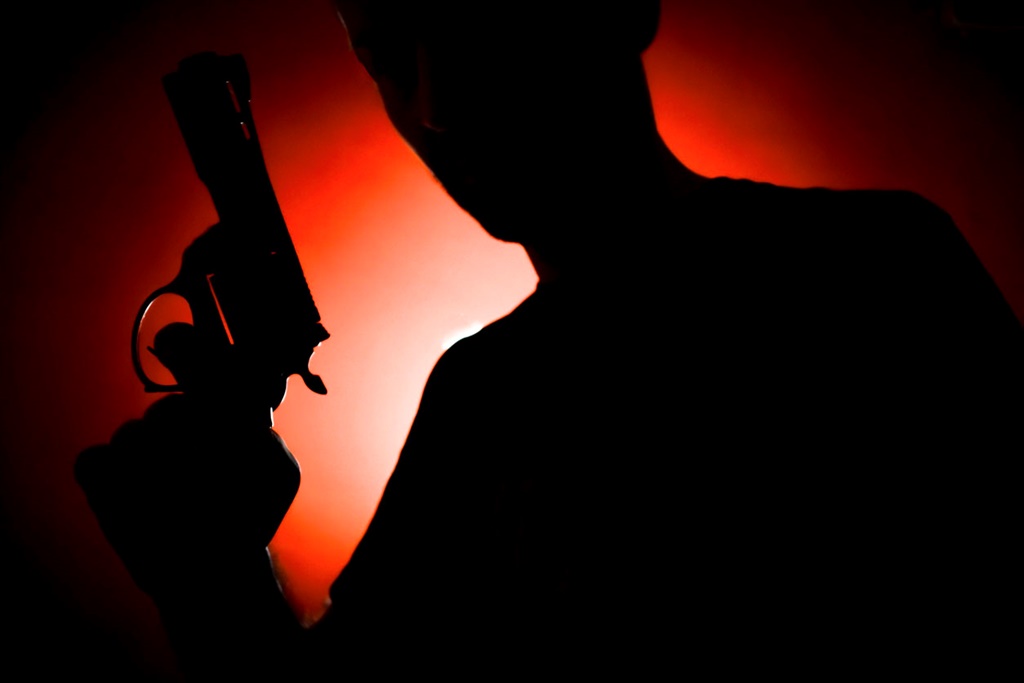 Several dozen civilians have been shot dead by gunmen who raided an area in northeastern Mali near the border with Niger, local officials and a Touareg self-defence group told AFP Thursday.

The attack, which took place early Wednesday, occurred in an area which has been badly hit by jihadist violence that has claimed several hundred lives this year, most of them civilians of Touareg or Peul ethnicity.

"Gunmen riding on motorbikes raided many areas in the southern part of the Menaka region and executed civilians from the (Touareg) Idaksahak community," said the Movement for the Salvation of Azawad (MSA), which spoke of 47 people killed.

Local officials, who confirmed the attack, put the number of dead at several dozen but said they couldn't.

The MSA, part of a Touareg rebellion movement in the north, said the assailants headed for the Niger border after first setting a bushfire.

A Menaka official who wished to remain anonymous said he could not give an exact death toll as "by the time the Malian army arrived, MSA fighters had already buried the bodies".

Another local official said he had been able to speak with one person hurt in the attack and transferred to Menaka and accused the assailants of "firing on civilians".

The regional governor's office was not immediately available for comment on the attack.

MINUSMA, the UN mission to Mali, did not give a figure for casualties but deplored the attack on Twitter, urging the Malian authorities to investigate and bring those responsible to justice.

It also said it was deploying a human rights team to investigate what had happened.

In August, a panel of experts said in a report to the UN Security Council that inter-communal conflicts in the region were exacerbating existing tensions resulting from clashes between jihadists groups and international and Malian forces.

France helped Malian forces stave off a jihadist insurgency that took control of large parts of the troubled north in 2012, but large swathes of the country remain out of the government's control, despite a 2015 peace accord designed to isolate the Islamists.

Since then, attacks have extended to central and southern regions of Mali and over the borders into neighbouring Burkina Faso and Niger.

We live in a world where facts and fiction get blurred
In times of uncertainty you need journalism you can trust. For only R75 per month, you have access to a world of in-depth analyses, investigative journalism, top opinions and a range of features. Journalism strengthens democracy. Invest in the future today.
Subscribe to News24
Related Links
Mali says foiled New Year's Eve terror attacks
Germany opens negligent homicide probe in Mali Airbus chopper crash
Mali's central region faces unprecedented violence: Report
Next on News24
Ivory Coast PM in 'good shape' after return from France

Lucky Friday for 3 Daily Lotto players!
Full list of lottery results
Lockdown For
DAYS
HRS
MINS
Voting Booth
As South Africa faces down the third Covid-19 wave, how are you keeping your family safe ?
Please select an option Oops! Something went wrong, please try again later.
Staying at home, isolating and being careful
18% - 413 votes
Sanitising and wearing masks when we go out
69% - 1562 votes
Going on as usual, we're not afraid of the virus
13% - 288 votes
Previous Results
Podcasts
PODCAST | Too Many Enemies: Episode 1 - the assassination of billionaire Wandile Bozwana