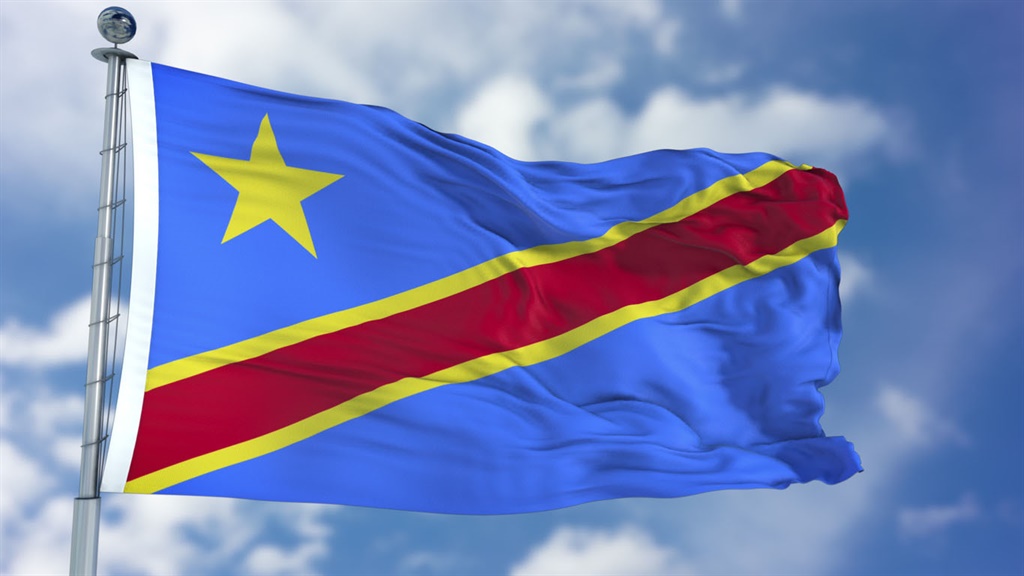 Six civilians were killed and dozens of homes were torched in an attack in the east of the Democratic Republic of Congo blamed on the notorious ADF militia, a local official said on Monday.

"Six (other) civilians are reported to be missing and more than 60 homes were torched, " he told AFP.

Locals are burying the dead after the six civilians "were gratuitously murdered by the ADF," added Njiamoja, whose town along with Oicha and Mbau have become a triangle of death in North Kivu's Beni region.

The Allied Democratic Forces (ADF) have killed hundreds in the region since late last year, in apparent retaliation for a military offensive against their bases.

The ADF is a mainly Muslim movement that originated in neighbouring Uganda in the 1990s, opposed to the rule of Ugandan President Yoweri Museveni.

In 1995, it moved into the DRC, which became its base of operations, although it has not carried out attacks inside Uganda for years.

In January the army announced it had dislodged the ADF from its main strongholds and neutralised several of the group's leaders after months of military activity.

However attacks such as the one on Sunday have continued, with more than 500 people killed since the end of October, according to UN figures.

More than 1 000 civilians have died in attacks blamed on the ADF in the Beni region since October 2014. They often target farmers returning from the fields or at home in their villages at night.

We live in a world where facts and fiction get blurred
In times of uncertainty you need journalism you can trust. For 14 free days, you can have access to a world of in-depth analyses, investigative journalism, top opinions and a range of features. Journalism strengthens democracy. Invest in the future today. Thereafter you will be billed R75 per month. You can cancel anytime and if you cancel within 14 days you won't be billed.
Subscribe to News24
Related Links
Attack kills 15 in eastern DRC
At least 6 killed in new east DRC militia attack
Rebels 'hack civilians to death' in eastern DRC attack, number expected to rise
Next on News24
WATCH | All the latest news videos from around Africa