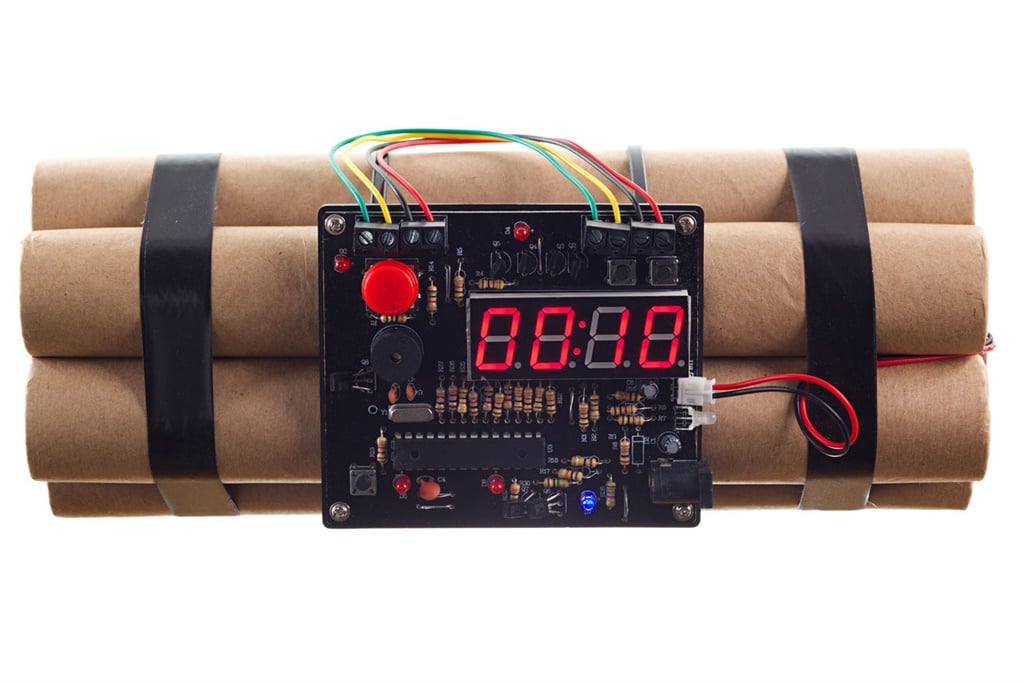 Six police officers were killed in an ambush with an improvised explosive device in the northern Burkina Faso town of Solle near the border with Mali, security sources told AFP on Saturday.

"A police convoy was ambushed in Solle" late Friday, a security source said. "The leading vehicle ran over a mine and six were killed."

The convoy then came under gunfire and some more police were injured, the source said.

Another security source said that "at least" six police had died, adding that a search for the attackers was under way in the area.

The attack came a day after six soldiers were killed in the east of the country in similar circumstances.

Burkina Faso has seen regular jihadist attacks since the start of 2015, especially the north and east of the country.

According to an official count published last month, such attacks have killed 118 people so far, 70 of whom were civilians.

We live in a world where facts and fiction get blurred
In times of uncertainty you need journalism you can trust. For only R75 per month, you have access to a world of in-depth analyses, investigative journalism, top opinions and a range of features. Journalism strengthens democracy. Invest in the future today.
Subscribe to News24
Related Links
Six soldiers killed in Burkina Faso blast: security sources
Blast kills eight soldiers in Burkina Faso
Three police killed in Burkina after foreigners kidnapped
Next on News24
Eswatini Prime Minister Ambrose Dlamini transferred to SA for Covid-19 treatment