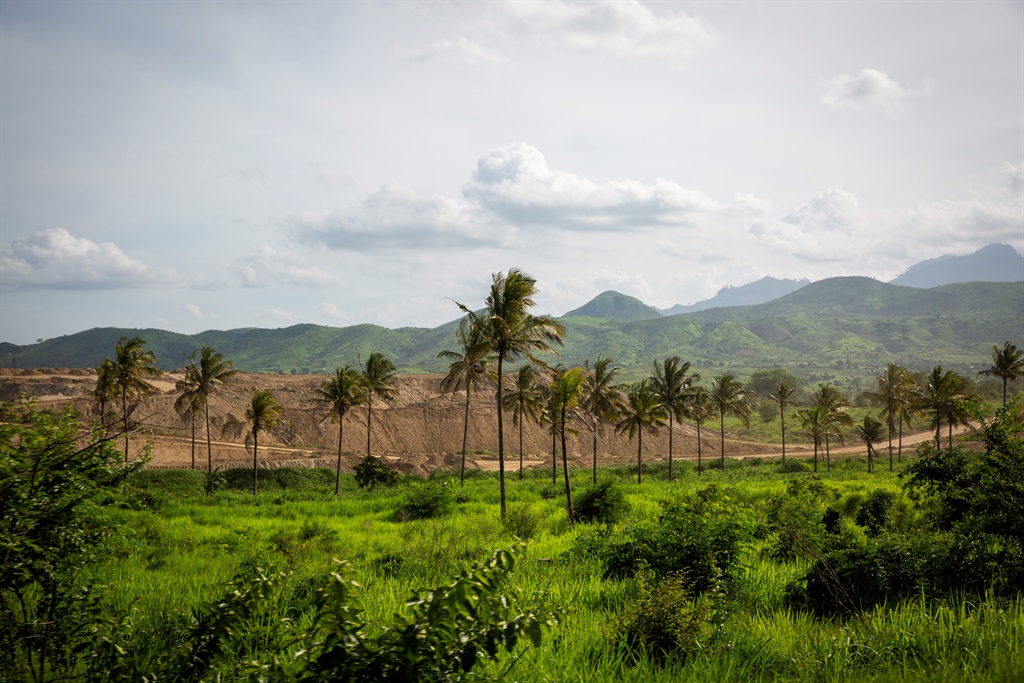 A railway line construction site on the outskirts of Morogoro, the capital of the Morogoro Region in Morogoro, Tanzania.
Andrew Aitchison / In pictures via Getty Images

Tanzania and Burundi have signed an agreement to construct a $900 million railway line linking the two countries and are looking for financial backers for the project, Tanzania's finance ministry said in a statement issued late on Sunday.

The 282 kilometre line, which will connect the western Tanzanian town of Uvinza with the Burundian political capital of Gitega, is the latest step towards Tanzania's goal of building a 2 561 kilometre railway network to boost regional trade.

More than a million tonnes of cargo will be ferried on the track between the two East African countries, and it will transport more than 3 million tonnes of minerals from Burundi to Tanzania each year, the statement said.

It said the two countries are looking for finance for the project, designed to reduce transportation costs, fast-track industrialisation and improve the overall regional economy.

"The minister of finance in Burundi and I are starting to look for areas where we can raise money to implement this project" Mwigulu Nchemba, Tanzania's finance minister said in the statement.

The financial details of the project would be released soon but the cost would not exceed $900 million, Nchemba said.

Tanzania will construct a 156 km section from the small town of Malagarasi to Uvinza, while Burundi will construct 126 km stretch to Gitega, the statement said.

In addition to links to Burundi, the rail would also connect the port with eastern Democratic Republic of the Congo, Zambia, Rwanda, and Uganda.

Construction of the first 1 219 km phase, connecting Dar es Salaam to the city of Mwanza in northwestern Tanzania on the shores of Lake Victoria, is under way.

Last month, Tanzania signed a contract with Turkish firm Yapi Merkezi to build the latest section in that line, a 368 km stretch connecting the central town of Makutopora to the northwestern region of Tabora.

Here are the Daily Lotto numbers
Full list of lottery results
Voting Booth
Have you and your family been counted in Census 2022?
Please select an option Oops! Something went wrong, please try again later.
Yes
47% - 1526 votes
No
53% - 1695 votes
Previous Results
Podcasts
PODCAST | The Story: How one incident at Stellenbosch University sheds light on deeper issues