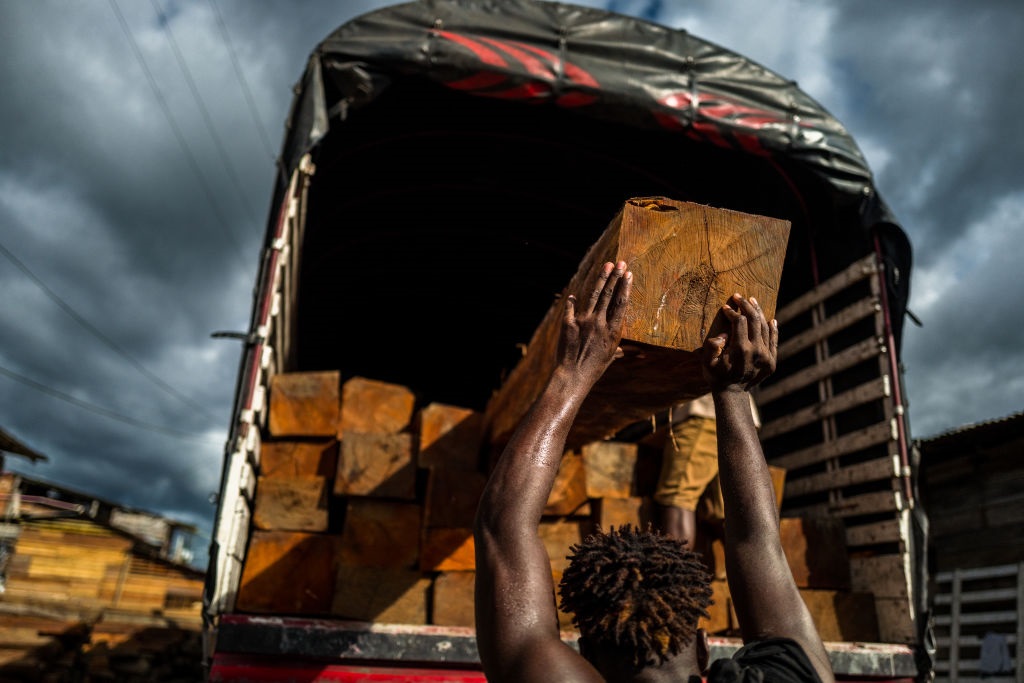 The Gambia on Friday suspended all timber exports, following reports the West African state is serving as a transit point for the illegal smuggling of endangered rosewood.

"All existing permits issued for the export/re-export of timber are permanently revoked," the information ministry said in a statement, instructing port authorities to prevent any logs from being loaded onto ships.

"The export/re-export or import of Pterecarpus erinaceus is banned," it added of endangered African rosewood used for woodworking and protected under CITES, the Convention on International Trade in Endangered Species.

There was no official explanation for the ban, but it comes after reports of contraband timber passing through the country, mostly after being logged illegally in neighbouring Senegal's Casamance region.

The Environmental Investigation Agency, a non-governmental organisation, said in a report in 2020 that The Gambia has served as a transit point for an estimated 1.6 million rosewood trees since 2012.

Citing interviews with traffickers, the report added that rosewood smuggling "rapidly exploded" in 2012 due to strong demand in China.

French shipping giant CMA CGM said in 2020 it would suspend all timber exports from The Gambia due to suspicions it had unwittingly shipped undeclared rosewood.

Casamance is separated geographically from the rest of Senegal by the Gambia River, around which lies the tiny state of The Gambia.

Read more on:
the gambiawest africa