April 28, 1924: Kaunda is born at Lubwa mission in the north of the British colony of Northern Rhodesia, the youngest of eight children of a Presbyterian minister.

1953: Kaunda is elected the party's secretary general and launches non-violent campaigns for black majority rule that see him jailed for two months in 1955. 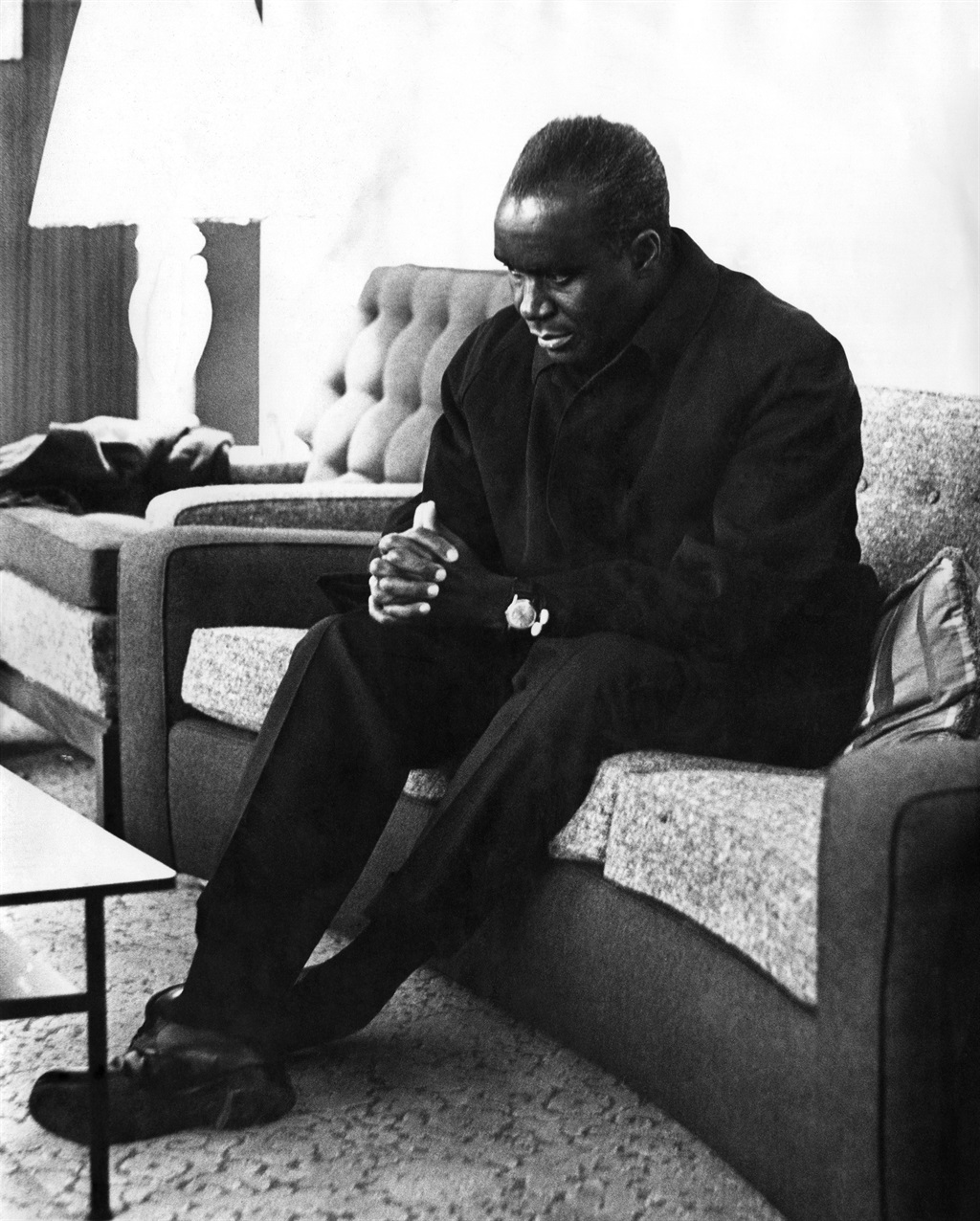 1958: Founds the breakaway Zambian African National Congress which is banned, returning Kaunda to prison. It becomes the United National Independence Party (UNIP) and Kaunda takes over when he leaves jail in 1960. 1997: Kaunda is jailed in connection with an alleged coup plot against Chiluba. The charges are dropped the following year and he is released. 2002: Starts a two-year fellowship as African president-in-residence at Boston University in the United States. 2014: Hospitalised and treated reportedly for fatigue.

2015: Admitted in hospital for an undisclosed illness.