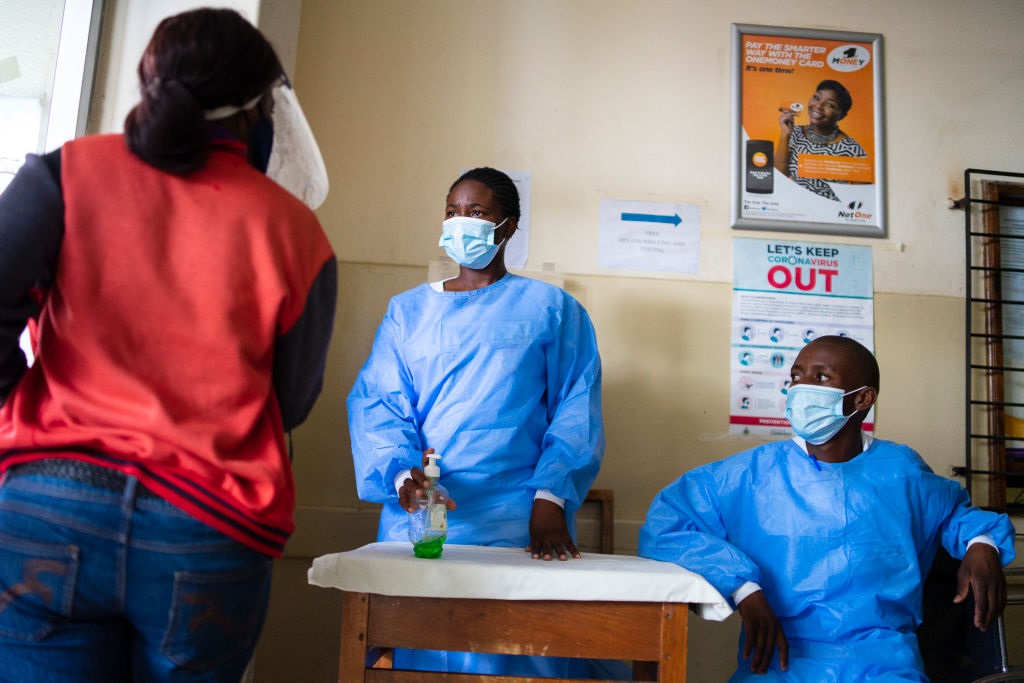 Zimbabwe will begin its Covid-19 vaccination campaign next week, the health ministry said on Friday, potentially positioning it as the first southern African country to start inoculating citizens.

On Monday, it expects to take delivery of a first shipment of 800 000 vaccine doses, 200 000 of which were donated by the Chinese government.

"The vaccine will immediately be distributed to all provinces and districts across the country," the ministry said in a statement.

"The vaccination programme begins next week after the country takes delivery of the first batch of Covid-19 vaccines," it added.

The vaccines will be first distributed to 10 provincial storage facilities, then to 1 800 clinics, it said, adding that there was adequate cold chain equipment to keep the vaccines "in their potent state up to the point of use".

Frontline workers deemed most at risk of infection have been lined up to receive the first shots.

Government aims to vaccinate 10 million of its over 14.5 million population to achieve community immunity.

If the cash-strapped country begins immunisations next week, it will be the first in the southern African region.

Its better-off neighbour and economic powerhouse South Africa is yet to begin inoculation after putting its own campaign on hold.

South Africa halted the start of immunisations over concerns about the Oxford/AstraZeneca vaccine's efficacy against the variant discovered in the country.

It had received a million doses of the jab.

While the efficacy of China's Sinopharm against the new variant is still unclear, government said discussions with other vaccine producers were ongoing to make up the deficit.

The government says it is "in advanced negotiations" to acquire the Russian Sputnik V vaccine.

To date, more than 34 000 cases of the virus have been detected in Zimbabwe, of which over 1 380 have been fatal but the numbers are widely believed to be underestimated due to lack of testing capacity.