Zimbabwe shuts schools as it braces for cyclone 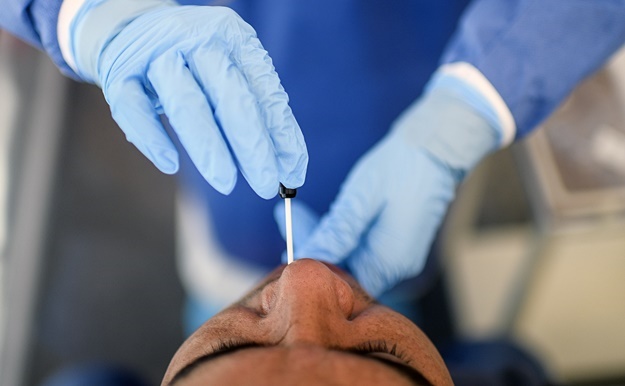 Zimbabwe has postponed the re-opening of schools planned for next week, the government said on Wednesday, due to a surge in Covid-19 infections and a tropical storm sweeping through the region.

The government had set 4 January as the date to re-open primary and secondary schools, after many students missed class for much of last year as the country tried to curb the spread of Covid-19.

Zimbabwe has recorded more than 13 000 cases of Covid-19 and 359 deaths. Daily cases have averaged more than 100 this week, compared to less than 50 last month.

A teachers' union earlier petitioned the courts to stop the re-opening of schools, saying it was not safe for students to return to class.

Tumisang Thabela, secretary for the ministry of primary and secondary education said the surge in infections and the threat from tropical storm Chalane, expected to hit Zimbabwe from Mozambique, had forced the postponement of the new term. A new date will be communicated.

Since March, pupils have only had a few weeks of classes, if any, as schools offered a staggered reopening from September, with students studying for public exams a priority.

We live in a world where facts and fiction get blurred
In times of uncertainty you need journalism you can trust. For only R75 per month, you have access to a world of in-depth analyses, investigative journalism, top opinions and a range of features. Journalism strengthens democracy. Invest in the future today.
Subscribe to News24
Next on News24
Nigerian schoolboys freed as forces search for 300 abducted girls