ANALYSIS: Covid-19 reminds us of the importance of effective border controls 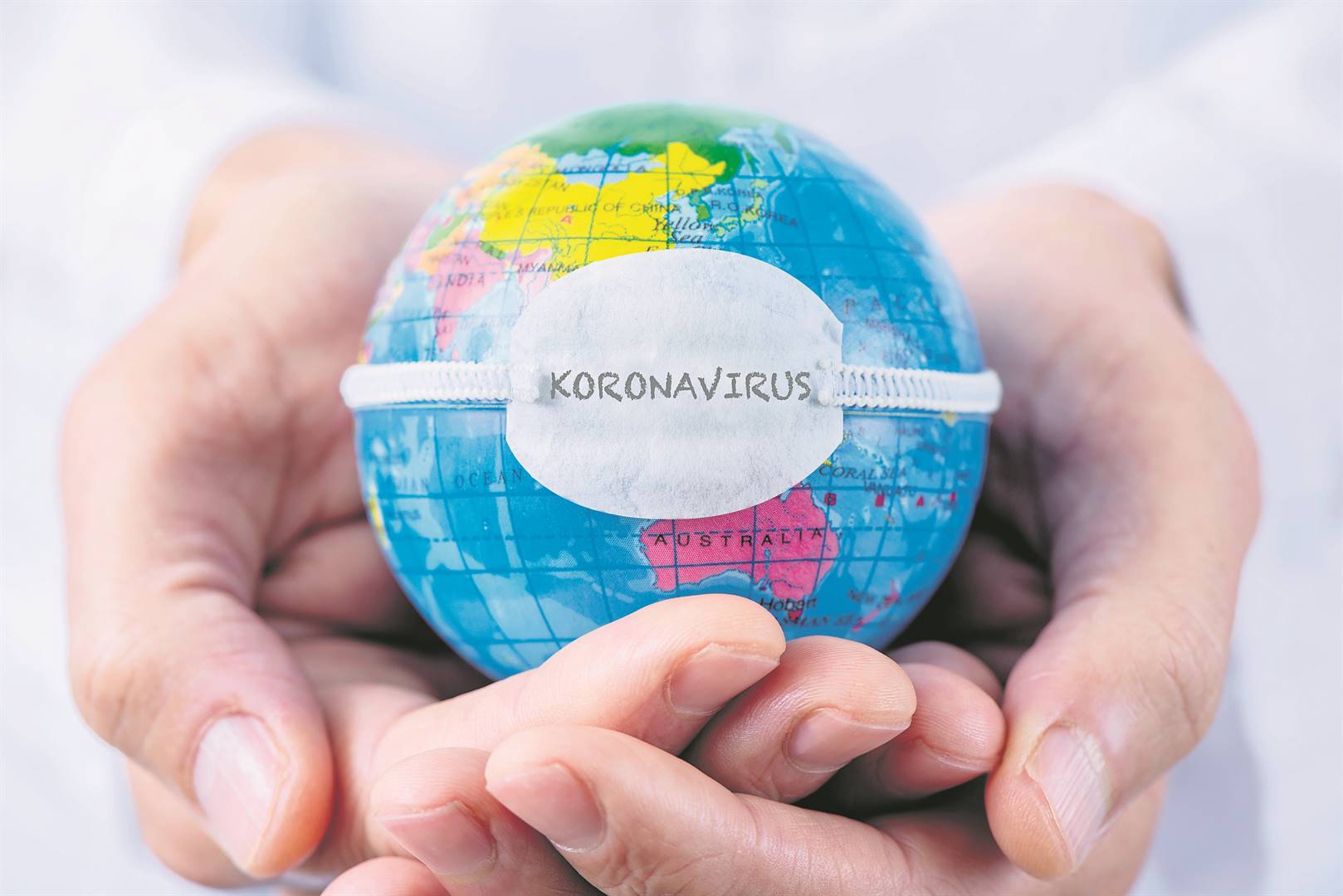 Stringent border controls are not anti-immigration, says the writer, as immigration is crucial to any nation's economic growth. (iStock)

Panic is now at its peak around the world over Covid-19.

It's an unpleasant situation - that is maiming and will maim the economy all over the world.

Just like other previous pandemics in the history of mankind, this is surely reshaping the way we think about infections and disease. It is reshaping healthcare, public policy, politics, economics and culture.

One subject that has occupied my mind over the past few weeks, as I watched and continue to watch the world engulfed by panic and chaos over Covid-19, is the old philosophy of strong borders and nation states.

Last year, in the run-up to national elections, the radical left-wing Julius Malema of the Economic Freedom Fighters (EFF) pronounced that Africa should become a borderless continent. That if his party were to come to power, it would dismantle borders in Africa.

According to him, borders were established by colonialists.

Hence, he said, they divide us the people of the continent.

Days later, when I appeared on a morning television show, I lashed out at Malema, and described his assertions as "nonsense".

I found him utterly irresponsible in his comments.

Malema and his EFF are not alone in propagating the notion that Africa’s borders must be collapsed. There are other people who do - including some of my friends in the classical liberal circles.

The spread of Covid-19 across the world is a reminder that borders are necessary; not only to curb disease - but also for security reasons. What is propagated by the EFF doesn’t work at this point and will probably never ever work.

All governments affected by Covid-19 in the developed and developing world have moved swiftly to institute measures that guarantee scrutinised and controlled borders.

It makes sense, and must be done as one of the responses against Covid-19.

It is always crucial for each and every country to keep track of who comes or leaves their shores.

This kind of policy is more important in a severely challenged continent like Africa - where vicious terrorists roam our lands - and disease is still highly prevalent.

I have long agreed with those who contend open borders would work in a scenario where all the affected countries have equal standards of living.

But, still, even that characteristic may not be enough - because there are other dissimilarities that define nations and their citizens, not just economic output.

Africans are not the same people - and they have always frowned at each other.

At times - they have engaged in deadly conflicts.

That is the reality of our history, unfortunately. We do not have the capability to change such a history overnight.

When the Italian government made a call to quarantine the entire country a week ago - the country had made a huge sacrifice.

It was a sacrifice on economic productivity and human liberty.

Now that our President has announced huge restrictions on travel - we may also have to do what Italy did if the situation deteriorates.

It is crucial to stress that controlled borders ought not to mean anti-immigration, and anyone who suggests such must be reprimanded.

Immigration is crucial for every nation's prosperity. South Africa needs immigrants to bolster innovation and to address the skills shortages it’s battling with.

Of course the circumstances and the magnitude at which each nation embraces immigrants will be determined by its socioeconomic needs.

In his shrewd column in The Telegraph recently, Fraser Nelson wrote that "For years, now, the nation state has been making a comeback in Europe."

Fraser further echoed that borders are viewed as effective tools in managing economies and migration.

To me, that borders are seen as effective tools is comforting. Nations are nations because of borders. I believe such borders should be in place to buoy up competition between countries.

The competition should be on tax rates, deregulation, innovation and much more that boosts economic growth and human development.

Borders aren’t solutions to the problems we face - but they can help advance the interests of all people around the world.

They need to be handled with care and the utmost rationality.

With Covid-19, we are reminded the hard way the importance of borders and nation states.

Related Links
OPINION: Globalisation, the coronavirus and South Africa
OPINION | Covid-19: We need long-term solutions and a more resilient healthcare system
OPINION: We have to ramp up safeguards for the most vulnerable if we are to overcome pandemics...
Share
Next on News24
EXPLAINER | 5 things you need to know about MEC Kegakilwe who died after short Covid-19 battle One person bags R343k in the Daily Lotto jackpot
Full list of lottery results
Lockdown For
DAYS
HRS
MINS
Voting Booth
Have you gone out to eat a restaurant since restrictions have lifted?
Please select an option Oops! Something went wrong, please try again later.
Yes I have
13% - 823 votes
No, but I plan to
16% - 992 votes
No, and I don't plan to
70% - 4305 votes
Previous Results
Podcasts
PODCAST | THE STORY: Will removing statues representing oppression remedy ills of the past?