ANALYSIS | Snapshots from US presidential election: The role of media bias 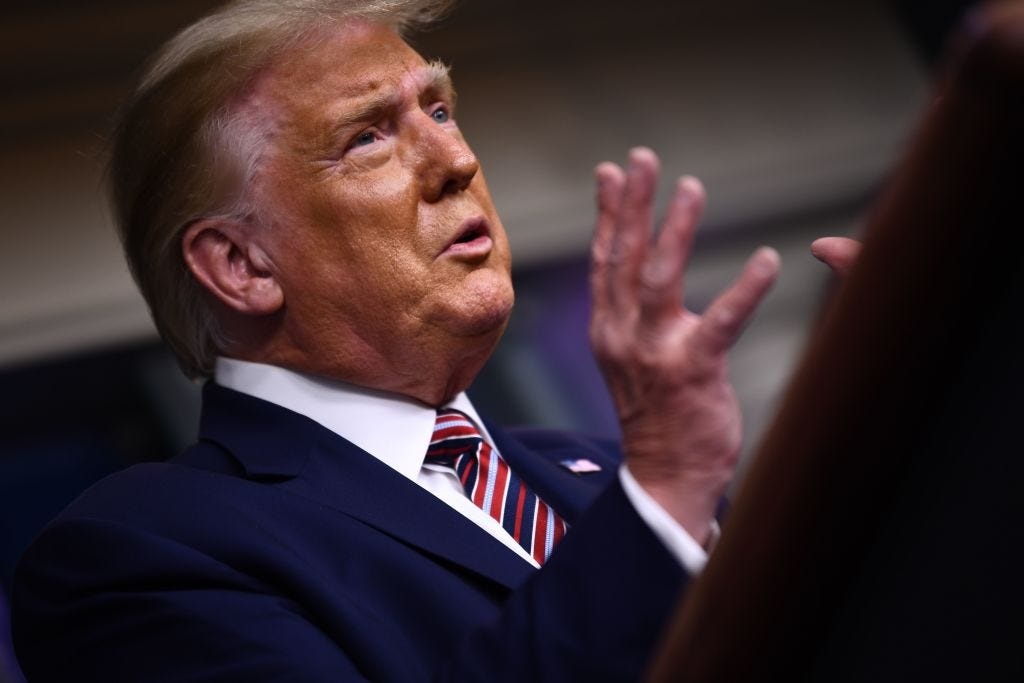 Early on Wednesday Donald Trump declared himself the victor in the US presidential election, announcing he wanted the Supreme Court to stop vote counting.

Without any evidence of voter fraud, he asserted that the election was being taken from him by "a very sad group of people".

There’s more to this story
Subscribe to News24 and get access to our exclusive journalism and features today.
Subscribe
Already a subscriber? Sign in
Next on News24
Karyn Maughan | Could 14-year-old police torture case see the end of Stalingrad tactics? 1 person scoops the Daily Lotto prize
Full list of lottery results
Lockdown For
DAYS
HRS
MINS
Voting Booth
When planning for the Black Friday sales do you:
Please select an option Oops! Something went wrong, please try again later.
Save, research and plan ahead, preparing to make the most of it?
8% - 957 votes
Wait and see what looks like a good deal on the day?
14% - 1806 votes
Have no interest in spending more money this year?
78% - 9949 votes
Previous Results
Podcasts
PODCAST | POLITICS UNMUTED: When prophets and politics collide