Mac Maharaj: 'De Klerk a man of the moment, Mandela the man of history' 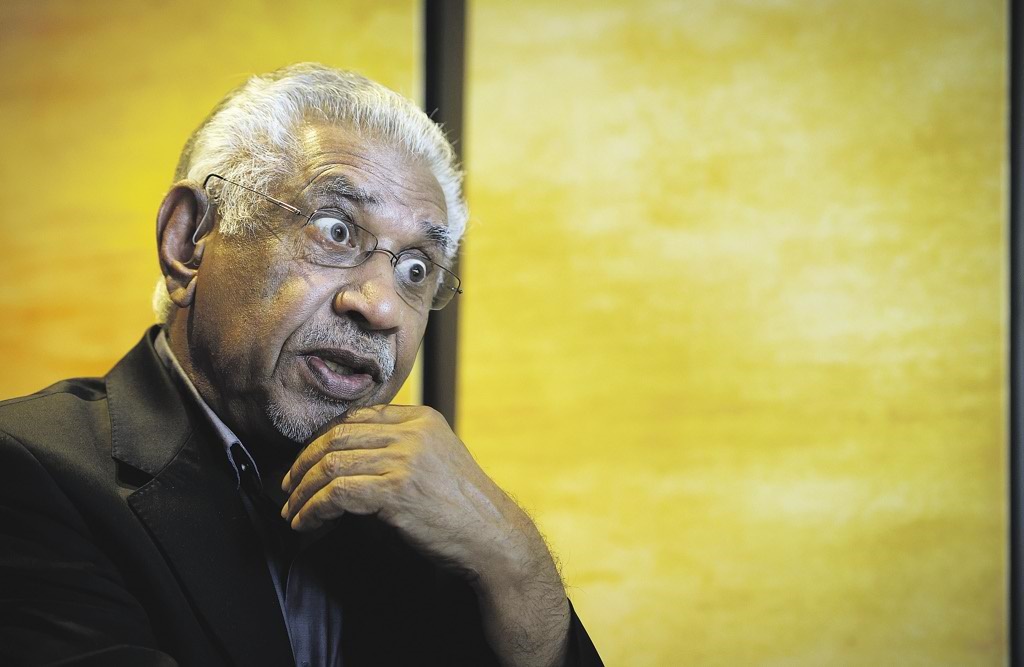 ANC stalwart and former cabinet minister Mac Maharaj was on his way to get back into South Africa clandestinely – he is not quite sure, but he was either in Moscow or New Delhi around the time of FW de Klerk's famous February 2, 1990 declaration.

"The statement was made at the same time an ANC delegation was en route to Stockholm to meet with Oliver Tambo," Maharaj recalls.

Of De Klerk's announcement that Nelson Mandela would be released and banned political parties unbanned, Maharaj says: "Everything had pointed to the release of Mandela and the unbanning of the ANC and the PAC. But De Klerk pulled his first rabbit from the hat when he unbanned all banned organisations, including the (SA) Communist Party and Umkhonto we Sizwe, and announced the need for a negotiated resolution. It was a calculated and sweeping move, more tactical, rather than part of a thought out strategic vision."

Maharaj, who became one of the ANC's chief negotiators, says at the time the full package of unbanning parties, the release of Mandela and political prisoners and the promise of negotiations came as a surprise.

However, in hindsight, various factors pointed to a government left with little choice but to acquiesce to both internal and external pressure.

"From the time PW Botha, in the wake of the Nkomati Accord, went on his European tour Pretoria's allies reiterated their opposition to sanctions and the isolation of South Africa, but were concerned over the future of Nelson Mandela. De Klerk's announcement was unreserved. They were relieved that Mandela would not die in prison..."

Maharaj says when De Klerk became president he knew he had to do something drastic to consolidate the wavering support of the government by its Western allies. 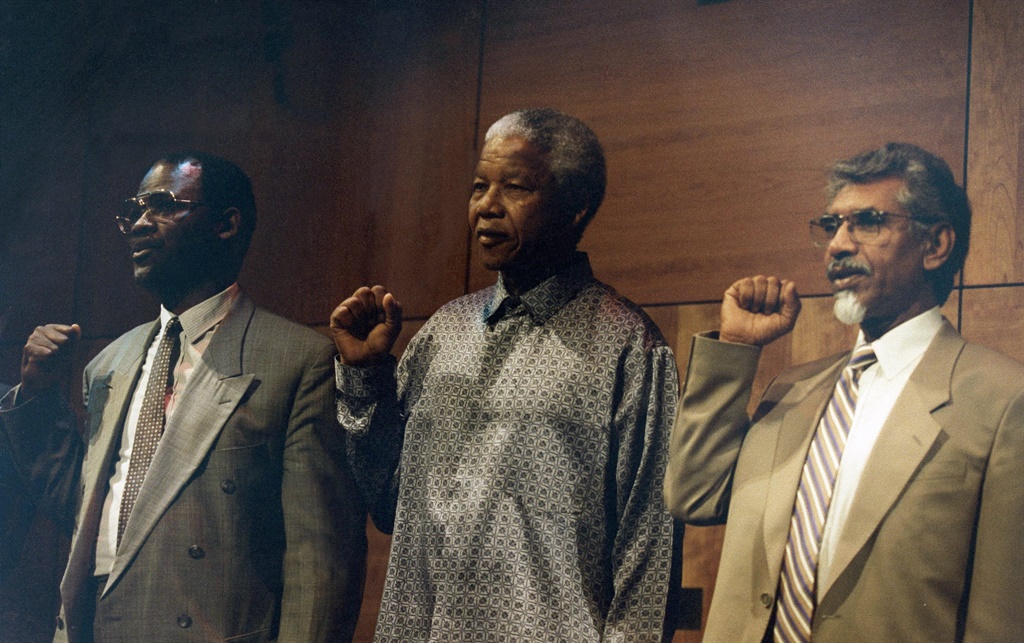 His announcement made him the man of the moment.

At the same time he remained trapped in his conservative roots. He clung to the idea of group rights, of a possible deal in which a troika made up of himself, Chief Buthelezi and Nelson Mandela would be the ultimate authority.

His promise of the release of all political prisoners became a staggered process. The indemnity for exiles was individualised and prolonged.

Maharaj says that reflecting on that time he wonders what would have happened if hard on the heels of February 2 - say, three months later - De Klerk had said "let's sit with all political parties and map out the way ahead, and I will chair it."

It would have confronted the ANC with the need to tread very carefully as he would have been holding the high ground.

"Because February 2 was a transactional move, De Klerk remained a man of the moment and Mandela became the man of history. I don't want to diminish the very important role of the individual, in particular the role of De Klerk and of Mandela. But we can't look at February 2 solely from that lens. There was a confluence of different pressures that led up to his announcement."

After 30 years, Maharaj says he has come to a far more refined and nuanced view of that period "than what's in the public space to date".

"… the engagements in the shadows and the confluence of pressures, including the unabating mass upsurge, international sanctions, the armed struggle, crisis of the apartheid economy and corruption within it, the setback in Angola… all these made February 2 both possible and necessary. De Klerk's strength lay in the broad sweep of the announcement."

Maharaj decries the narrow narrative – "we take the SA experience and limit it to Codesa, the Constitution making and to the TRC" – and suggests that, for him, 1984 to 1990 was the most crucial period in making a negotiated path to democracy and the future possible.

"It deserves to be a case study in its own right. There are lessons there for other areas of conflict but it needs to be properly interrogated."

Because De Klerk's approach was not embedded in a solid strategic perspective, many of his tactical moves were perceived as a case of pulling rabbits out of a hat.

"It was inevitable that he would run out of these and there would be no more surprises."

Maharaj is uncomfortable with descriptions like "miracle" for South Africa's transition to democracy as they are disempowering of people and make us look for a messiah to solve our problems.

"We need to open the discussions, look at which positions were taken by the different sides. That period is so rich. A moment of observing February 2, 1990, should be a moment of serious reflection."

We live in a world where facts and fiction get blurred
In times of uncertainty you need journalism you can trust. For 14 free days, you can have access to a world of in-depth analyses, investigative journalism, top opinions and a range of features. Journalism strengthens democracy. Invest in the future today. Thereafter you will be billed R75 per month. You can cancel anytime and if you cancel within 14 days you won't be billed.
Subscribe to News24
Related Links
Malema: ‘Keep your De Klerk, we will keep our Mugabe’
EXTRACT | Mandela, Mbeki and Beyond
The menace of the years found him unafraid
Next on News24
SATURDAY PROFILE | Eugene Johnson vows all hands are on deck to stave off Day Zero devastation