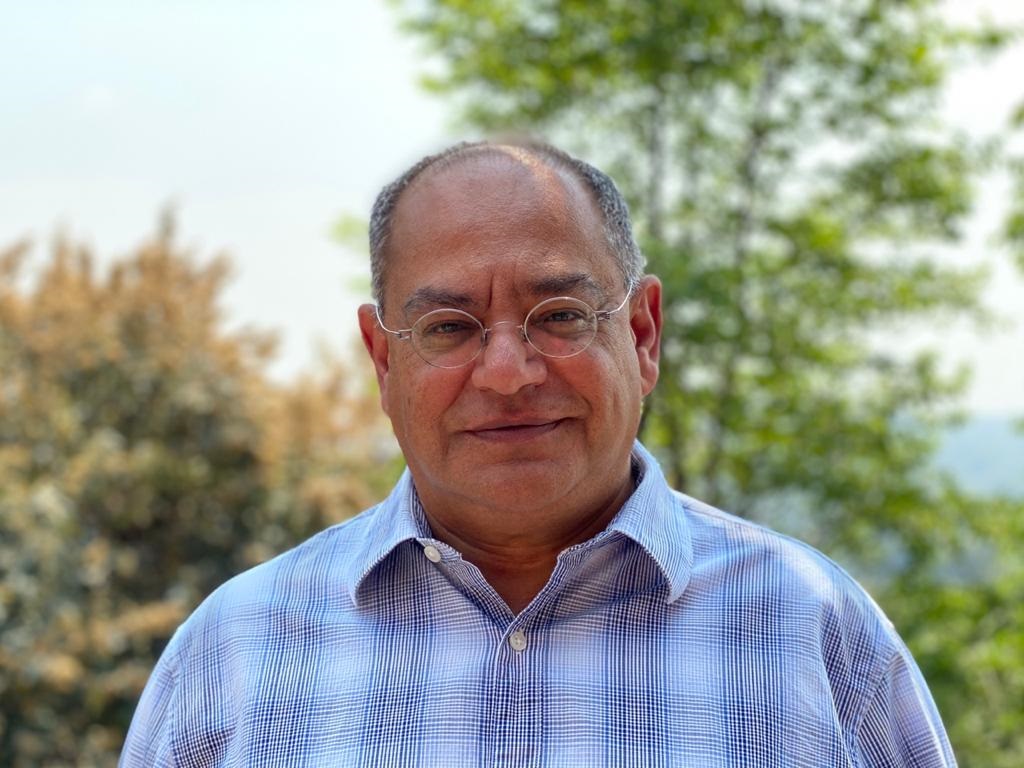 The man who once served as former president Nelson Mandela's personal doctor and who led some of the first protests against apartheid-era segregated hospitals, Dr Aslam Dasoo, believes it is because of the pressure he and his colleagues placed on the state that the country finally procured Covid-19 vaccines.

In the seven days after Dr Aslam Dasoo published an open letter alongside nine leading South African scientists - including members of the Ministerial Advisory Council on Covid-19, the country released the first details of its vaccine rollout plan, brought forward deadlines for vaccine delivery, and signed its first bilateral agreement for vaccine procurement.