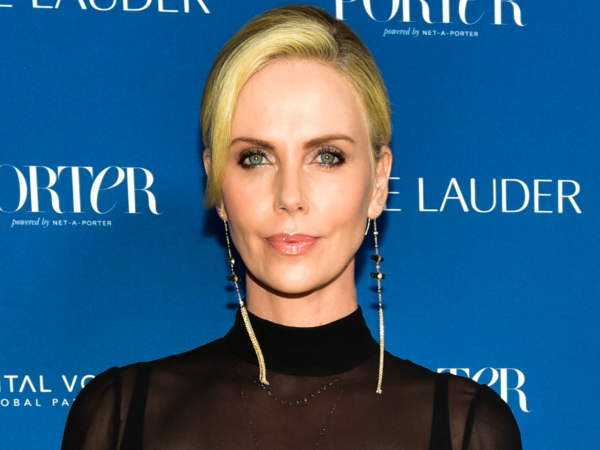 We have South Africans who refuse to give in to hopelessness and who believe that no matter what, things will get better, writes Howard Feldman.

South Africans are punch-drunk. The revelations at the state capture inquiry have left little doubt as to the magnitude of the looting that has taken place over the last few years.

The industrial size corruption has placed immense strain on the economy. Add the lack of service delivery in vital sectors of society, and it is little wonder that we don’t have a spring in our step.

Worse, is that just when we think that we have heard it all, we are confronted information that makes us shake our head in wonderment.

This doesn’t mean that there is nothing to celebrate and to appreciate.

President Cyril Ramaphosa might have his hands full trying to marginalise corrupt elements of his unstable government, but this doesn’t mean that he has not been able to offer confidence to foreign investors. The rating agencies seem to be trying their best to work with him in order to assist the country to get back onto a firmer footing.

2. The state capture and other hearings might showcase the ugliest of our society, but the fact that we live in a country that is not trying to sweep this under a freshly stolen carpet, is something to celebrate. Naysayers will counter this with scepticism and suggest that little will come of it, but the fact that the cards are being turned to face upwards, is the first critical step towards reform.

3. Freedom of speech is valued and protected. The South African media, although often attacked, is independent and courageous. More than that, it has played a major role in exposing the dishonest practices of government and of those who took advantage of the moral frailty of leadership.

4. Charlize Theron is rumoured to be dating Brad Pitt! This is huge. Massive. The fact that this local actor from the East Rand (of all places) means something. Not clear what, but it has to be big.

5. We are still shocked by bad behaviour. The state capture inquiry revealed that former Bosasa COO Angelo Agrizzi is a racist. He was seen on film using the vilest of racist language and because he had no choice, he conceded that indeed, he was one.

Whereas there is nothing positive in that, what is significant is that as South Africans we had the capacity to be shocked. The man spent weeks detailing his active participation in a level of corruption hardly ever seen, and yet in our naivety we are still appalled that he is a racist.

6. We seem to believe that there was one line that he would not cross. Our collective disappointment in him reveals more about our good nature than it does about his bad one.

7. The Cape Town drought is over. Gauteng has been having beautiful rains.

8. Helen Zille still has her phone. Imagine how horribly dull life would be if she lost her hand-held?

9. We don’t have Theresa May or Jeremy Corbin as our leaders. And Hillary Clinton will never be president of South Africa.

10. We have Table Mountain and the Kruger National Park and The Cradle of Humankind. We have vistas and valleys and high speed internet that is unlikely to be shut down.

We live in a world where facts and fiction get blurred
In times of uncertainty you need journalism you can trust. For only R75 per month, you have access to a world of in-depth analyses, investigative journalism, top opinions and a range of features. Journalism strengthens democracy. Invest in the future today.
Subscribe to News24
Related Links
Are we too afraid to be worried about Zimbabwe?
Death to the author and identity politics
Clifton 4th and what it says about our country
Next on News24
Howard Feldman | We should all be able to participate, regardless of our race, gender or religion

Lucky Sunday for 3 Daily Lotto players
Full list of lottery results
Lockdown For
DAYS
HRS
MINS
Voting Booth
Facebook is facing a fresh crisis after a former employee turned whistle-blower leaked internal company research. Do you still use Facebook?
Please select an option Oops! Something went wrong, please try again later.
Yes, the benefits outweigh the risk for me
32% - 2327 votes
No, I have deleted it
38% - 2758 votes
Yes, but I am considering deleting it
31% - 2248 votes
Previous Results
Podcasts
PODCAST | Ballot Box: Why Facebook is not doing enough against election misinformation