Melanie Verwoerd | The smell of blood and fear: Why we need to be part of the ICC 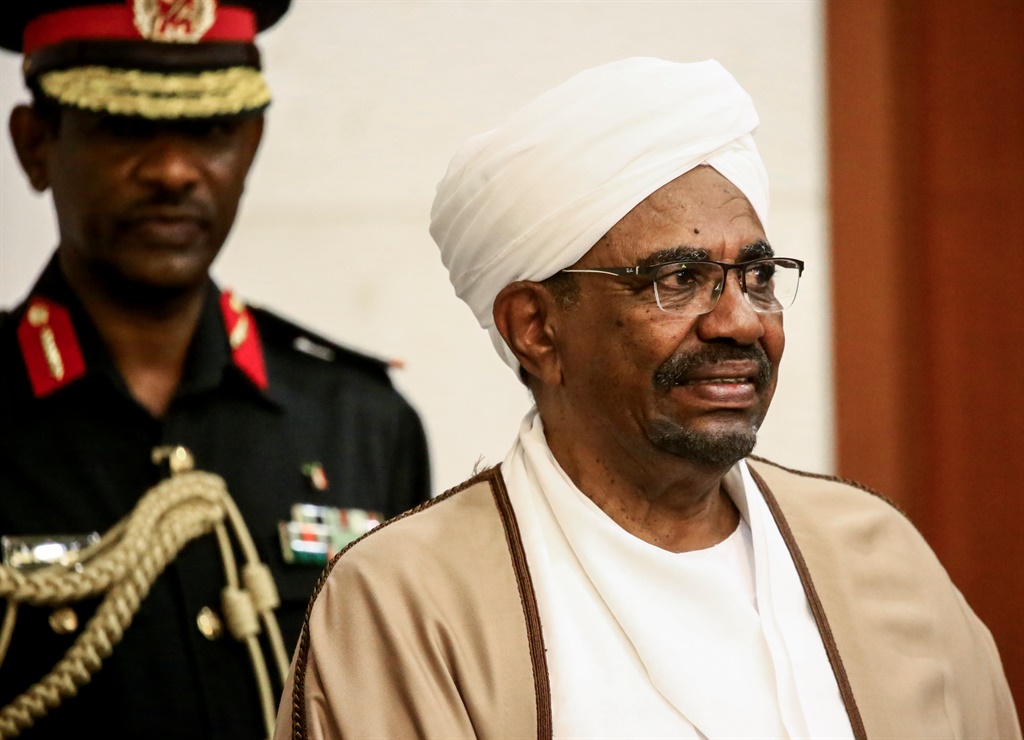 President Cyril Ramaphosa has to be seen to implement or at least take the ANC resolutions seriously to avoid criticism from his detractors. But this is a very dangerous game, writes Melanie Verwoerd.

"The air smells of blood and fear. Fear has a smell and it is not good."

Someone who worked for the emergency response teams in the UN once told me this about the situations he faced regularly. I thought he exaggerated until I went to Kenya in 2007 after violence broke out after the election of former president Mwai Kibaki and thousands of Kenyans were butchered. It was then I realised that it was true. When large-scale violence breaks out, fresh air turns rank with the smell of blood and fear.

Ask anyone who worked in Rwanda during the genocide, or Sudan, or any of the countries where vulnerable people have fallen prey to dictators and their violent hatchet-men. They will all tell you the same thing.

This court was founded 21 years ago in Rome. Finally, after years of inaction (and not since the Nuremberg and Tokyo trials), victims of crimes against humanity such as genocide and mass murder had somewhere to turn; a court where even the most powerful of Big Men could be held to account.

During the signing ceremony of the Statute of the Court (the Rome Statute), the then-secretary general of the United Nations, Kofi Annan, described the court as a "gift of hope to future generations, and a giant step forward in the march towards universal human rights and the rule of law".

Currently 122 member states are part of the court.

In 2015 following its failure to arrest Sudan's Omar al-Bashir when he visited South Africa, the ANC government decided it wanted to withdraw from the ICC. This was part of a broader movement of African states who believed that the court is biased against Africa. At the 2017 ANC conference held at Nasrec, this position was confirmed.

It is also important to note that all the African cases, except for the Kenyatta case, were referred to the ICC by either the citizens or governments of those countries – a point Annan often made.

There is no doubt that the court was founded by former colonial powers and is eurocentric. Given that for example the United States (US) and China are not part of the ICC, there is a hypocrisy and inequality when it comes to African states and international law. However, as political analyst William Gumede puts it: "The reality is that almost all African leaders criticising the ICC do so not necessarily because of the lopsided global power in international law, governance and economic, market and political architecture, but because they fear they will be prosecuted for their crimes against their own people."

Or as Awol K Allo, a lecturer in Law at Keele University says: "There is something rotten about the very people responsible for overseeing some of the most shocking atrocities against their own people invoking colonialism and racism to avoid responsibility and accountability."

South Africa seems to argue that there should be an African Criminal Court so that Africans can prosecute these crimes themselves. This follows the adoption of the Malabo Protocol by African heads of states in 2014. Of course in principle there is nothing wrong with this, except that nothing has happened since 2014 and very few leaders seem to be interested in taking this idea further. Also, if the failing AU Peer Review Mechanism is anything to go by, it is highly unlikely that even if this court is set up it will achieve much.

What is far more problematic is how South Africa will be perceived in the international community (outside of Africa) if it goes ahead with its withdrawal. In such an event we will join countries such as Yemen, Iraq, Libya, Qatar, the US, China, India and Israel – none off which are known for their exemplary human rights records.

Of course some may argue that it does not matter how those in the West perceive us. This might be true, if we were not seeking foreign direct investment from them (which we are). It is also desperately sad that South Africa, who was once seen as the shining beacon of human rights on the African continent and even the world, now no longer wants to be part of such an important (albeit broken) international body.

This could all be part of internal party politics as the ANC is heading towards the national general council (NGC) next year. President Cyril Ramaphosa has to be seen to implement or at least take the ANC resolutions seriously to avoid massive criticism from his detractors at the conference.

But this is a very dangerous game. We can't be seen to be siding with dictators who rape, torture and kill their own.

The ANC has to stop this bill now and rather be part of a process to influence change at the ICC and international criminal law globally. Instead of withdrawing, South Africa should rather highlight the cowardice of China, the US and other countries who are not part of the ICC for their fear of international justice.

Most importantly, given our history, the ANC has to ensure that those who fill the air with blood and fear cannot get away with it, irrespective of where they are from.

We live in a world where facts and fiction get blurred
In times of uncertainty you need journalism you can trust. For only R75 per month, you have access to a world of in-depth analyses, investigative journalism, top opinions and a range of features. Journalism strengthens democracy. Invest in the future today.
Subscribe to News24
Related Links
Melanie Verwoerd: The sound of silence and caramelised snakeskin
Melanie Verwoerd: Our response to the Springboks victory shows we're more united than divided
Melanie Verwoerd: Worried about SA? These entrepreneurs will give you hope
Next on News24
Melanie Verwoerd | Will a defiant Jacob Zuma go down in history alongside PW Botha?