The spectacular unraveling of AfriForum 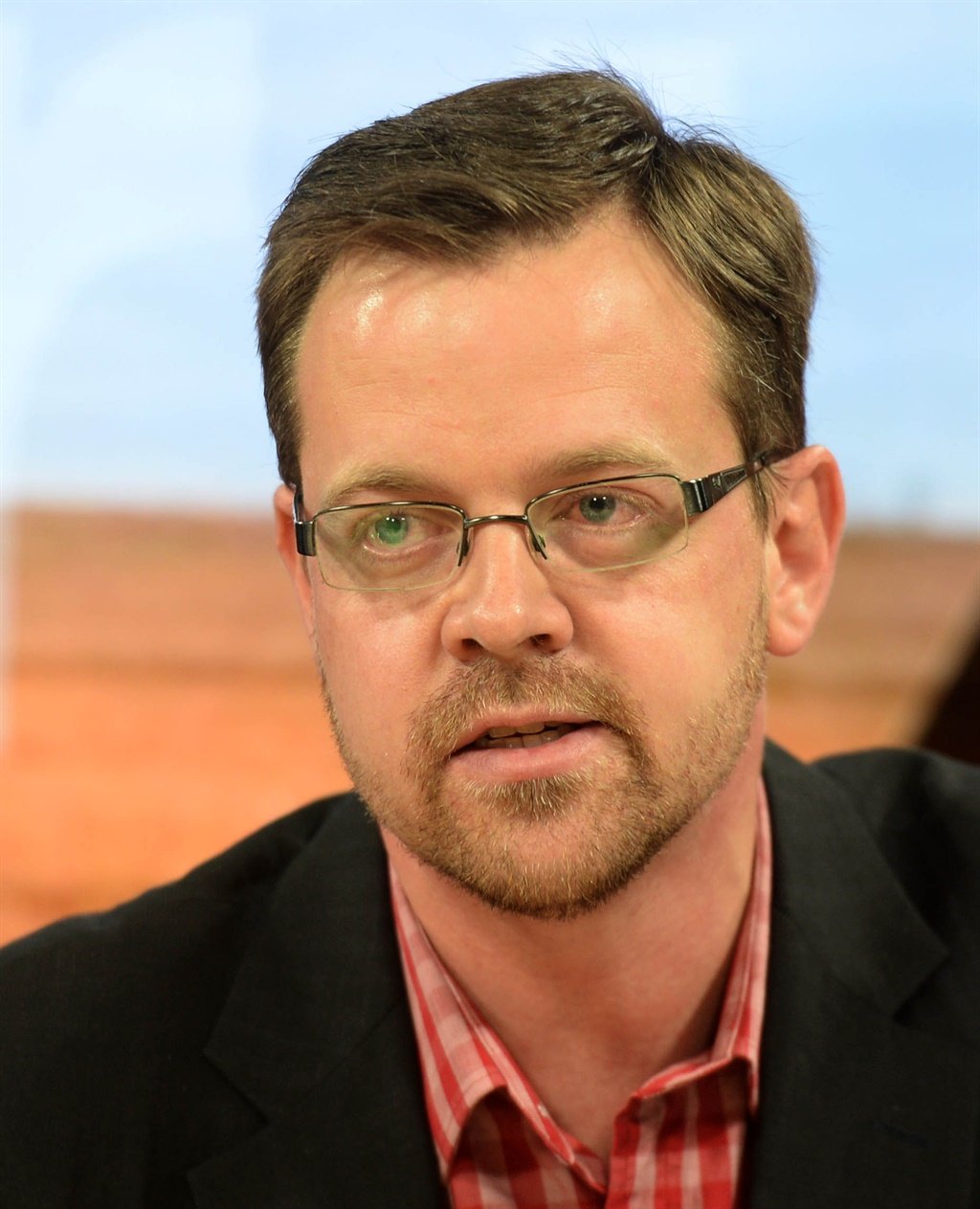 On Thursday Ernst Roets, deputy CEO of AfriForum, willfully and purposefully led the Afrikaner rights organisation, its members and supporters into the wilderness.

AfriForum made a submission to the parliamentary Constitutional Review Committee that is investigating whether or not Section 25 of the Constitution must be amended. It is a debate rooted in arguments about constitutionalism, the rule of law and economic models.

But crucially, it is a debate rooted in search for justice, the country’s fraught and contentious history and the moral imperative of redress and restoration. But it is something that neither Roets nor AfriForum seemingly understands or wants to understand. That much is apparent from the tone-deaf, ahistorical and antagonistic performance Roets, on behalf of AfriForum’s more than 200 000 members, delivered in a parliamentary chamber which under apartheid served as the "coloured" house of assembly.

Roets was aggressive, he looked across the aisle to parliamentarians with barely disguised disdain and then proceeded to insult both MPs as a collective and the parties which they represent. It was met with anger, none more so than from the white and Afrikaans MPs representing the ANC, DA and ACDP.

Nick Koornhof, who has attended almost all the public hearings on land, called him a "disgrace" and the "white Black First Land First". Glynnis Breytenbach (DA) said it was "a missed opportunity" and that she "cannot align" herself with anything he said. And Steve Swart from the ACDP, a veteran MP and one of the finest lawmakers in Parliament, called him arrogant and said he was taking South Africa "back" to the past.

Roets' tactics was to label ANC and EFF MPs as "drunk" (three times, intoxicated on "ideology" and "power"), intimate that they are "crazy", lecture them on "Marxism", "Leninism" and "communism" and claim that one of the biggest fallacies of South African history is that white people "stole the land". At one stage Roets sat grinning while black MPs spoke of their families’ experiences under apartheid, wars of dispossession and how his attitude merely served to harden some attitudes.

And it came after nuanced and thoughtful submissions of academics like Elmien du Plessis, organisations like AgBiz (representing the agriculture value chain) and the Helen Suzman Foundation, all either acknowledging the realities of our past, offering creative solutions or sounding prescient warnings.

Roets' submission – which he tweeted and which is available on AfriForum’s website – does not explain why he believes that white people never "stole land" (besides just claiming that they never did) nor does it offer any clear or sophisticated argument about Section 25.

Roets and AfriForum made no case for the Constitution to be retained in its current form nor did they indicate that they understood the broader historical or political context within which Section 25 was conceptualised or how it relates to the rest of the Constitution. They also offered no solutions, not a single one, about how the issue of land redress can possibly be managed to satisfy the need for justice whilst ensuring agricultural sustainability.

Roets apparently did not see the chance to address the committee as an opportunity to construct a rational and lucid argument, but rather as a platform on which he could grandstand and insult. If he wanted to influence the debate or inject his ideas into the subconscious of legislators he failed spectacularly. But it’s quite possible that constructive debate or engagement never was Roets' or AfriForum’s objective, because that would mean that they would be bound to a process in which they cannot guarantee the outcome.

Maybe Roets' tactic on Thursday was indeed to come across as intransigent and belligerent in order for him to go back to his membership and say: "I told you so. I tried. We can’t work with them." It will just solidify his base and give AfriForum’s call centre more talking points when signing up members. Of course, there won’t be introspection by Roets or a recalibration of AfriForum’s approach, only the further circling of wagons.

While Roets was busy isolating him and his supporters from the rest of the country, another process was taking place. Talks and dialogue between AgriSA, representing 29 000 actual farmers, the government and the ANC is continuing. On Friday, 180 farmers will have the opportunity to engage directly with the ANC leadership in a no-holds-barred dialogue about land reform, its failures, its successes and its future. It follows the recent land summit organised by AgriSA and Landbouweekblad, the Afrikaans weekly agriculture magazine, that brought together actors from across the spectrum.

The future will be determined by those occupying the rational middle ground. After yesterday AfriForum planted themselves firmly on the fringe.

We live in a world where facts and fiction get blurred
In times of uncertainty you need journalism you can trust. For only R75 per month, you have access to a world of in-depth analyses, investigative journalism, top opinions and a range of features. Journalism strengthens democracy. Invest in the future today.
Subscribe to News24
Related Links
Land reform's Codesa moment
Next on News24
Pieter du Toit | Parliament inferno: Where's the outrage and the urgency? Where's the president?