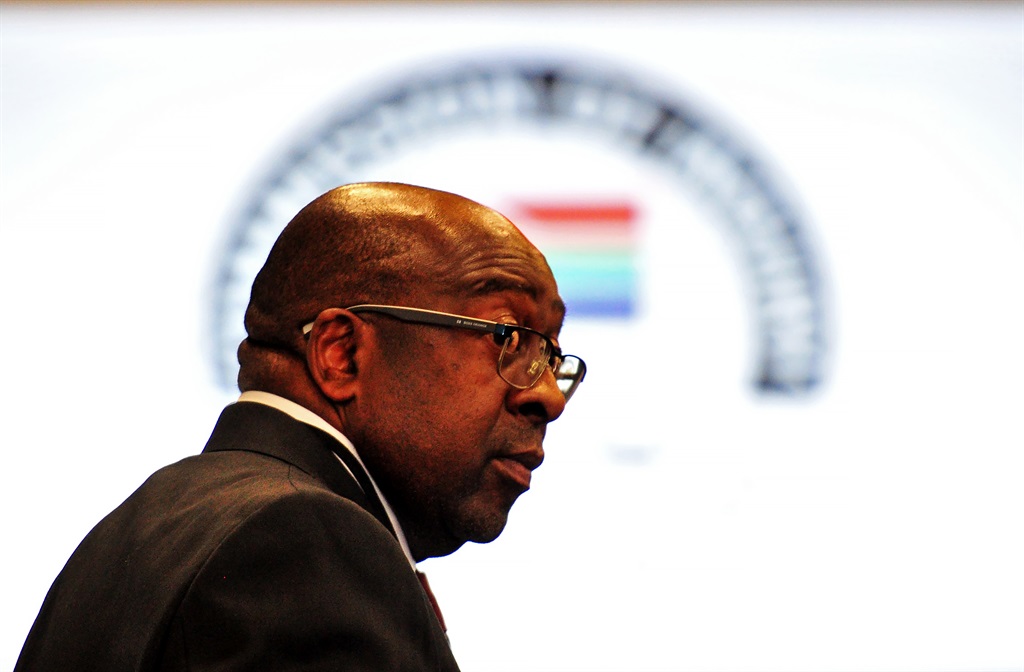 Nhlanhla Nene's position as finance minister has suddenly become untenable, both for the country and President Cyril Ramaphosa's campaign to clean up corruption in government.

This follows Nene's shocking revelations that he did not only "bump" into members of the Gupta family, but he also paid a visit to the family's private home more than five times.

Nene has apologised for failing to disclose earlier the extent of his encounters with the Guptas. The days leading to his appearance at the Zondo commission have been dramatic by any measure. The Economic Freedom Fighters (EFF) had threatened to spill the beans about Nene's dealings with the Guptas unless he fully disclosed it at the commission.

Whatever the EFF knows about Nene, it is only Nene and the EFF who know the veracity of the damage that might be caused by revelations of such information.

It is not principled of the EFF to blackmail Nene; the fighters should just release the information in the public interest, and not keep it for their political mileage against Nene or the ANC. The reality however is that it is within the context of the EFF's blackmail that Nene admitted to have met the Guptas at their private home several times.

The problem is therefore with the timing and nature of Nene's disclosure. It is not clear at this point if Nene has disclosed all there is to know about his encounters with the Guptas. He seems not to see anything wrong with a finance minister giving an audience to a private family simply because one of the family members studied economics.

During the time Nene met with the Guptas the family was allegedly consolidating their control over government institutions, including various government departments. Therefore, it makes no sense that whilst the Guptas were meeting people with the sole purpose of furthering their interests and hold on state institutions, their interest in Nene was purely to discuss the interesting subject of economics.

Even after apologising, there are lingering questions regarding Nene's timing in terms of his disclosure – why he kept quiet for such a long time with such material information. Nene betrayed many people who staked their reputation by going all out in supporting him after he was fired. During that time, he had an opportunity to walk away and not come back to Treasury as someone with integrity.

By accepting to be appointed as part of the "new dawn", Nene has made Ramaphosa's clean-up campaign hit a wall. How does Ramaphosa now justify removing controversial ministers and other officials who have been directly implicated in state capture?

If Nene stays as finance minister, it will be difficult for some to believe in his medium-term budget policy statement. Nene's situation undermines Ramaphosa's integrity ticket. The entire anti-corruption stance is called into question when the finance minister is not beyond reproach.

The position of finance minister is a serious one; it is the most important department in terms of reading the president's strategic direction regarding the economy and good governance. With Nene as finance minister, Ramaphosa's message becomes somehow hazy.

We live in a world where facts and fiction get blurred
In times of uncertainty you need journalism you can trust. For only R75 per month, you have access to a world of in-depth analyses, investigative journalism, top opinions and a range of features. Journalism strengthens democracy. Invest in the future today.
Subscribe to News24
Related Links
Ramaphosa's communications fiasco
2 ways Ramaphosa can get his stimulus package to really work
Reassess affirmative action policy
Next on News24
Ralph Mathekga | Zuma vs Zondo: Integrity of state capture commission needed to be protected