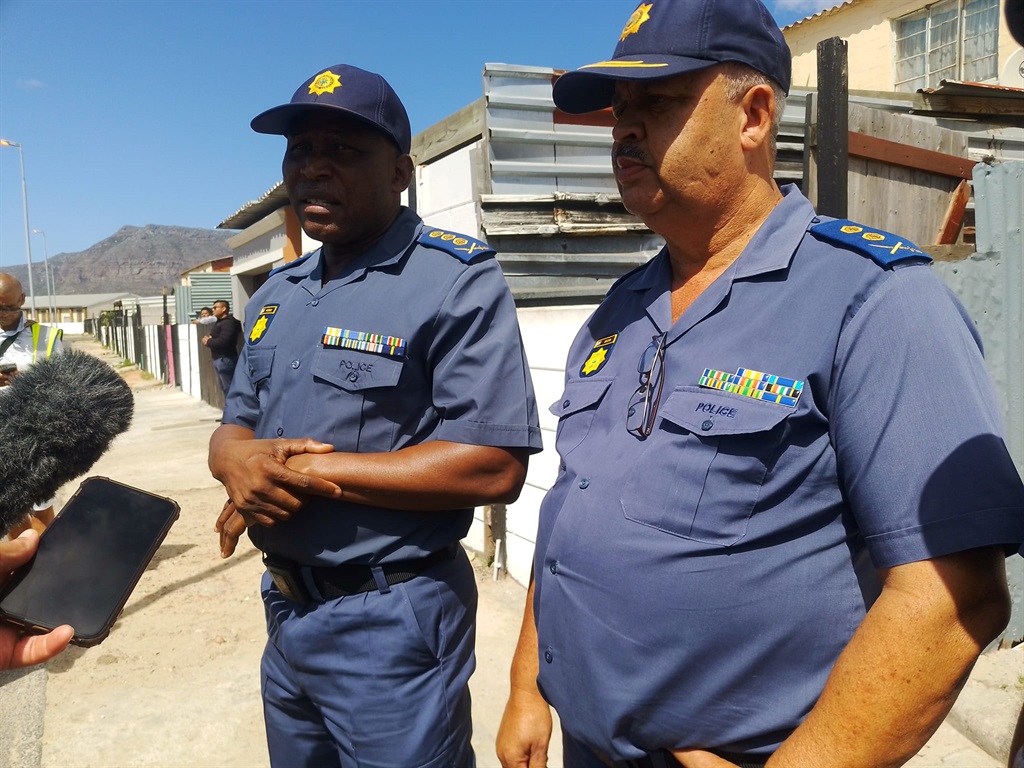 A fallen Cape Town police officer has been described as someone with courage and heroism and dying while protecting the community.

Constable Ashwin Pedro, 26, was shot and killed in Grassy Park on Thursday at around 17:45 while on duty.

“It was our member who was doing his job to protect the community when he was attacked and killed by that person.

“We came here today to visit the family and share their grief because their loss is our loss and the loss of the country and community,” he added that the suspect has since been arrested and would face the full might of the law.

“We arrested the person, got the gun back and we are going to do our utmost best to ensure he never sees the sun and the court will make that decision.”

Meanwhile, Lynette Pedro, the young officer’s mother said he was the eldest of four children.

She was too emotional to speak further while her husband was at the mortuary to formally identify the body of their son.

“This young man of only 26-years-old, he was at Grassy Park police station for six years of his life, very quiet and always doing what he was supposed to do.

“And last night he approached the suspect, even though the suspect was much bigger than him, and in the process even after he was shot, he fired a shot at the perpetrator which shows his courage and heroism that he stood for.

“He died protecting the community.”