The long journey of Oupa Lodewyk Oupa Lodewyk Slinger, outside his first ever brick house in Riemvasmaak, May 2014
Russel Bruns

In 2012, filmmaker Timothy Gabb set out to make a documentary about the disappearing culture of the karretjiemense of Colesberg in the Northern Cape Karoo. These are some of his diary entries and memories of the seven years he worked on the project.

It is pitch dark but for my car’s headlights; the N1 is vast and empty. It’s Friday 14 June 2019 and I’m on my way to Colesberg after an absence of nearly four years. I’ve finally finished my documentary film, The Lost Carts of the Karoo, which I began making in 2012. The family at the heart of the film, the Louws, have moved from their two-roomed zinc shack in Plakkerskamp, a township on the shoulder of the R369 on the north-western fringe of Colesberg, to their first ever brick house in Riemvasmaak, a sprawling RDP-built neighbourhood that stretches nearly 2 000 structures deep into what was once just barren veld. 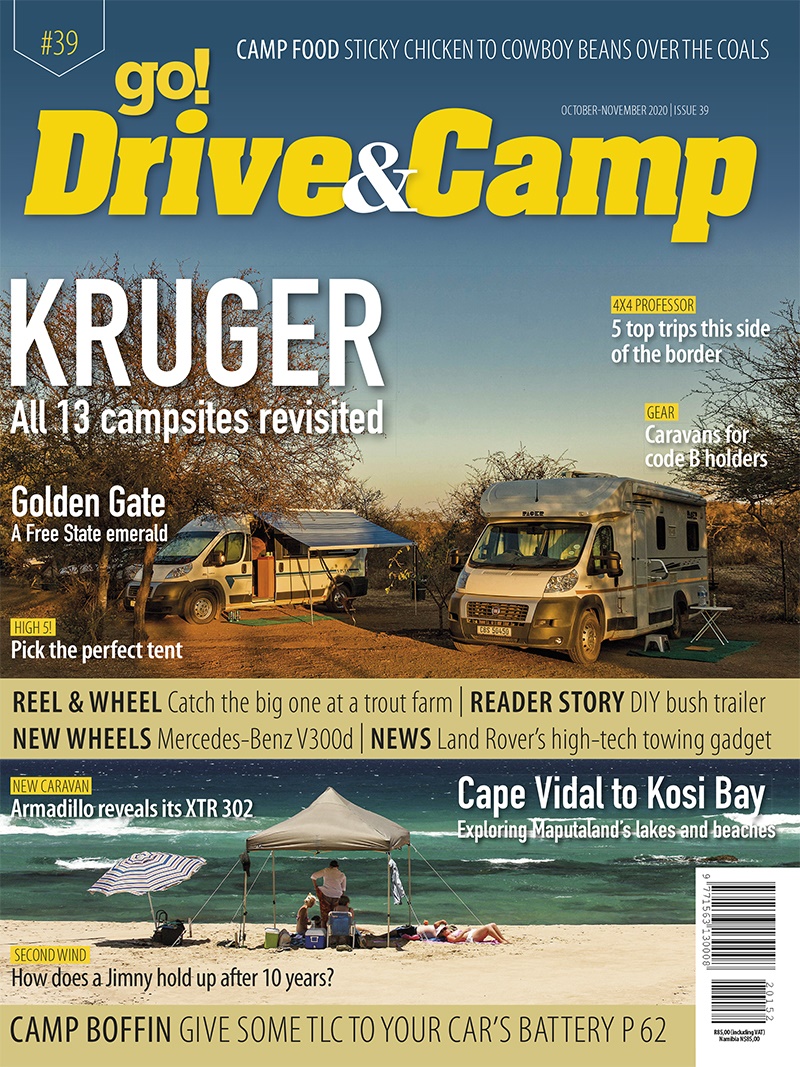