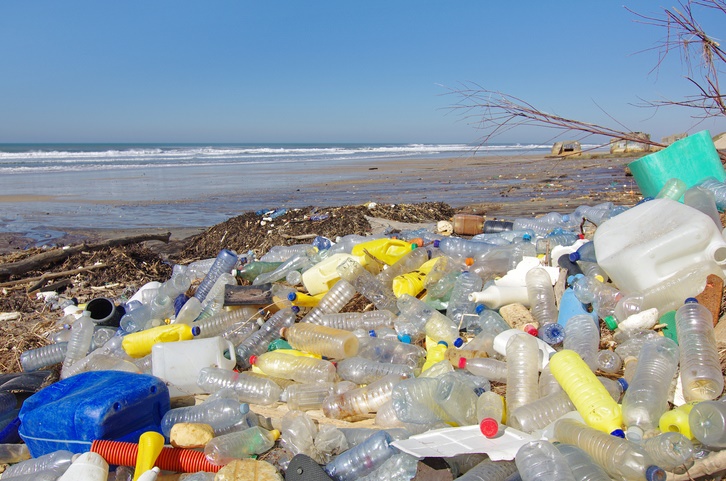 A South Korean mayor who dumped a ton of trash on a clean beach to give environmental campaigners something to pick up has said sorry for his deception.

Officials trucked in litter and waste that had already been collected from rubbish-strewn coasts, and scattered it all over the pristine sand of southwest Jindo.

The following day hundreds of volunteers scoured the shores and bagged up the garbage as part of an event to mark International Coastal Cleanup Day, a global event aimed at countering the scourge of sea-borne waste.

"We brought in waste styrofoam and other coastal trash gathered from nearby areas so the 600 participants could carry out clean-up activities," said Lee Dong-jin, Jindo county mayor, in a statement.

His office apologised for causing trouble and said the event was meant to "raise awareness about the seriousness of coastal waste".

Lee said all the litter had been retrieved and taken care of "100%". He said none had entered the ocean and there had been "no secondary pollution".

International Coastal Cleanup Day - which this year fell on September 21 - is one of the largest global movements for oceanic preservation.

Volunteers in around 100 countries took part this year, with beaches in Thailand, Hawaii, Israel and the Philippines also included.

We live in a world where facts and fiction get blurred
In times of uncertainty you need journalism you can trust. For only R75 per month, you have access to a world of in-depth analyses, investigative journalism, top opinions and a range of features. Journalism strengthens democracy. Invest in the future today.
Subscribe to News24
Related Links
Indonesia sends back hundreds of shipping containers full of waste
Oceans turning from friend to foe, warns landmark UN climate report
WATCH | Foreign trash 'like treasure' in Indonesia's plastics village
Next on News24
World facing 'catastrophic' temperature rises: UN