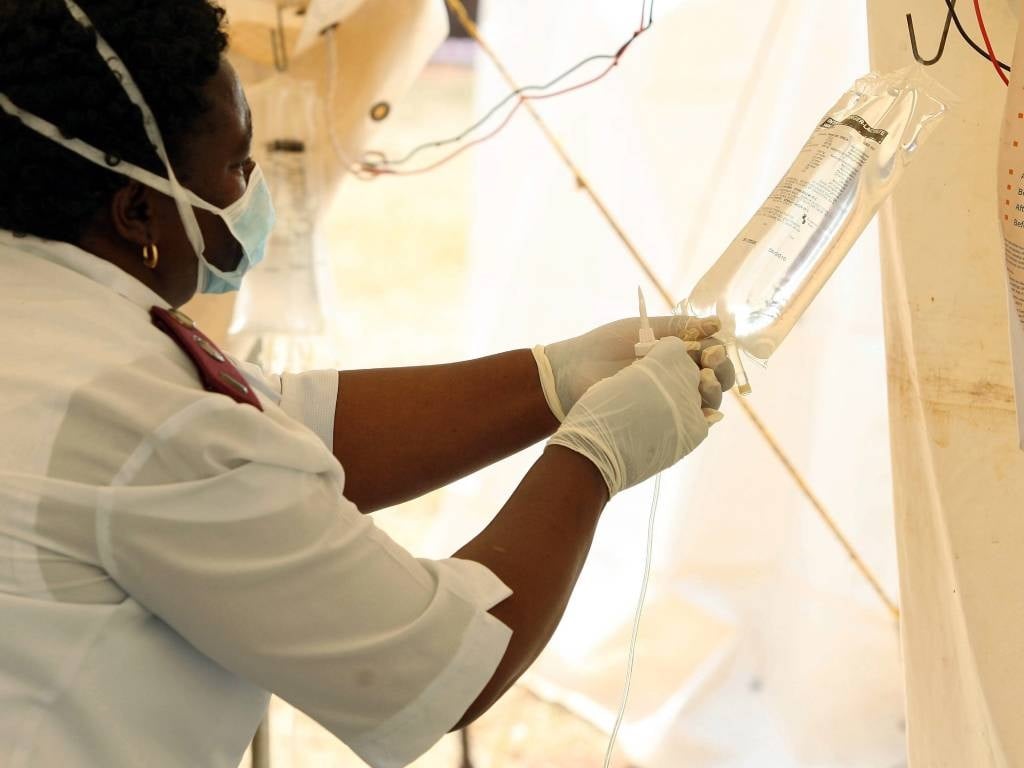 The National Institute for Communicable Diseases (NICD) has sent out an alert to South African healthcare workers to be on the lookout for cholera cases.

This follows an outbreak of the disease in Malawi, and an increase in the number of diarrhoea cases has been reported in Bulawayo, Zimbabwe.

In their December communiqué, the NICD said Malawi had reported more than 11 000 cases and at least 339 deaths between March and December.

"All 29 health districts in the country have been affected. Although cholera cases have not yet been reported in Mozambique, the risk of importation of cases from Malawi to neighbouring countries remains high.

"In addition, an increase in the number of diarrhoea cases has been reported in Bulawayo, Zimbabwe. Between May 2022 and November 2022, over 3 000 cases were reported, with the majority from three suburbs in Bulawayo, namely Luveve, Magwegwe and Mzilikazi."

The NICD has advised healthcare workers to be on the alert and highly suspicious of cholera in patients presenting with acute onset of watery diarrhoea, particularly if there is a history of travel to Malawi or neighbouring countries, including Zimbabwe and Mozambique.

Severe cases require admission and intravenous administration of fluid, the NICD said. Antibiotic treatment is recommended for patients with moderate to severe dehydration, as it reduces disease severity, the duration of illness, and the risk of further transmission.

"The public are urged to drink water from safe water sources, ensure good hand hygiene before and after using the toilet, and before and after handling food. Any patient presenting with acute watery diarrhoea with a history of recent travel to affected countries, or who has household contact with recent travel to these countries, must immediately be notified as a suspected cholera case, even without laboratory confirmation.

"When submitting stool specimens for microbiological testing, it is critical to request a culture for Vibrio cholerae, as many laboratories do not typically include this in routine testing."

We live in a world where facts and fiction get blurred
In times of uncertainty you need journalism you can trust. For 14 free days, you can have access to a world of in-depth analyses, investigative journalism, top opinions and a range of features. Journalism strengthens democracy. Invest in the future today. Thereafter you will be billed R75 per month. You can cancel anytime and if you cancel within 14 days you won't be billed.
Subscribe to News24
Next on News24
LISTEN | 'We've failed as clinicians': This HIV doctor is changing how he treats overweight patients