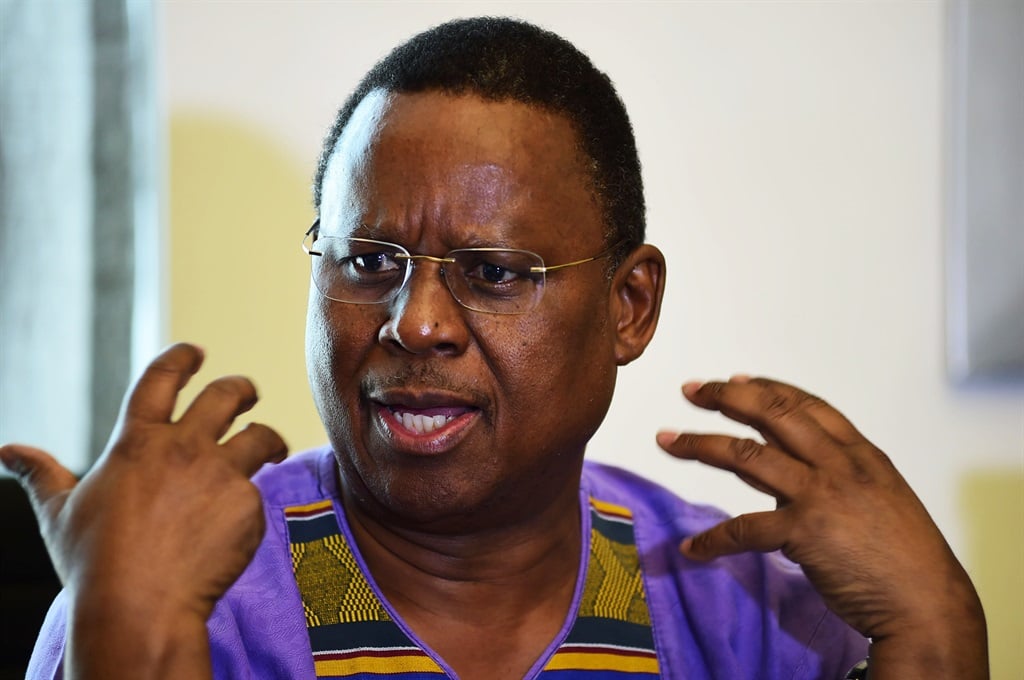 The latest: Militias posted around former president Jacob Zuma's Nkandla home, who are vowing to protect him from arrest, could possibly lead to "another Marikana", Reverend Frank Chikane has said. It is something he fears.

The background: Chikane is one of those at the head of a new civil society grouping of 337 individuals and organisations, Defend Our Democracy, which on Thursday issued "a call to action" to defend South Africa's democracy.

In quotes: "This is not about Zuma as a person, but about the law. If you allow this to happen, an ordinary criminal would do the same. They could stop the police from arresting a drug kingpin. What would you do if that happens?" Chikane said.

There’s more to this story
Subscribe to News24 and get access to our exclusive journalism and features today.
Subscribe
Already a subscriber? Sign in
Next on News24
Cape Town fire contained but 'not out of the woods yet'

R209k for two Daily Lotto jackpot winners!
Full list of lottery results
Lockdown For
DAYS
HRS
MINS
Voting Booth
As a child or as an adult, have you ever been a victim of bullying?
Please select an option Oops! Something went wrong, please try again later.
Yes, at school
56% - 2962 votes
Yes, at work
17% - 913 votes
No, I've never experienced this
27% - 1461 votes
Previous Results
Podcasts
PODCAST | MISSING MATTHEW EPISODE 3: Decades of false starts add to a family's despair