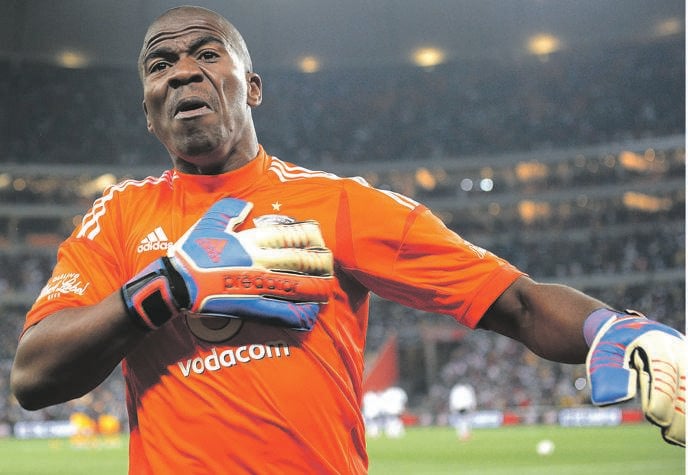 The scoop: The police team investigating the murder of Senzo Meyiwa has scored a breakthrough after finding the firearm that was allegedly used to kill the former Orlando Pirates and Bafana Bafana goalkeeper.

What's more: News24 can also reveal that that the police have identified the man who allegedly fired the shots which killed Meyiwa in October 2014.

There’s more to this story
Subscribe to News24 and get access to our exclusive journalism and features today.
Subscribe
Already a subscriber? Sign in
Next on News24
'We need this airline' - David Mabuza defends budget cuts to fund SAA bailout 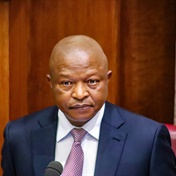